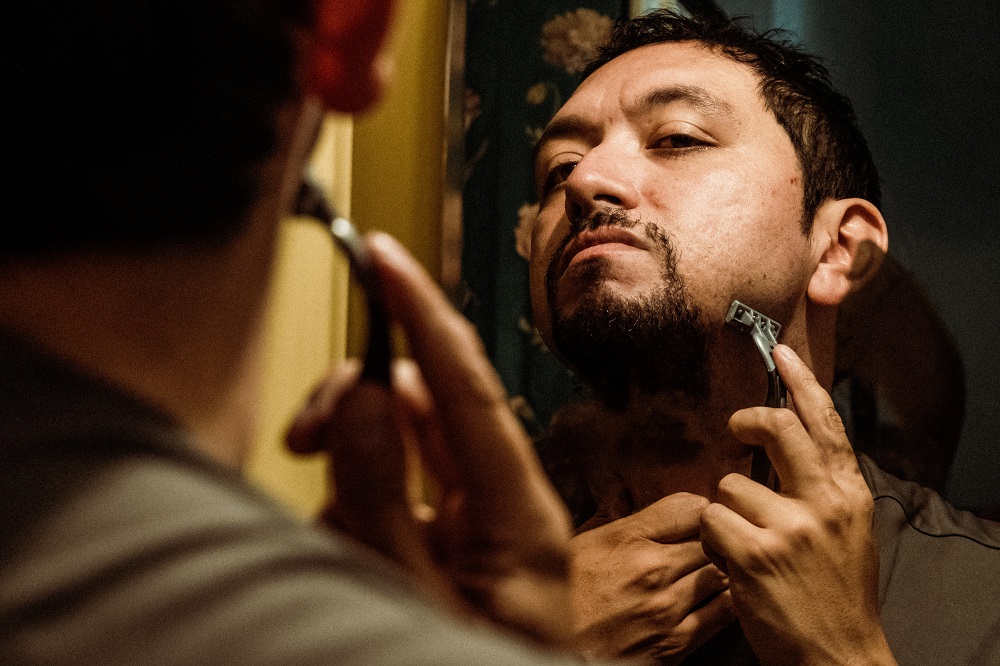 Name-dropping is as annoying as it gets, but I’m not gonna deny I was utterly uplifted the day one of my favourite bass singers praised my ‘April’ video. That’s not what I was aiming at, but it was still certainly a welcome occurrence, as is virtually any sort of reimbursement (not necessarily financial, though that one counts as well) that may stem from all the countless hours I’ve spent on this project.

Occasionally, I’m kindly invited to join a vocal ensemble, an offer which I’ve hitherto always declined (I’ve sporadically provided reinforcement for a couple of weeks, though), and that seems to shock – and sometimes even offend – some people as they find it odd that I wouldn’t be interested.

While others regard choirs as the outright unsurpassed phenomenon, I grew up in that world so they never had that unique appeal to me and I’ve always been a lot more fascinated by individual efforts. I do enjoy listening to choirs and attending their recitals as the overwhelming majority of my social circle is actively participating there, so my go-to reply whenever I’m asked to become a member is that the best, and only, position I can have there is sat in the audience.

Of course I love vocal harmonies, always have and likely always will, but ever since my childhood I was far keener on single-person multi-tracking as opposed to group singing. I remember having watched Mary Poppins, loving her self-duet, and being impressed by the visual effect of the mirror. Being into pop back then, I’d revel in tracks such as George Michael’s ‘Faith’ (the only faith I don’t abhor), Michael Jackson’s ‘Human Nature’ (not written by him and released long before I was born but still a major favourite of mine) and Tori Amos’ ‘Father Lucifer’ (which came out when I was nine), as well as the 1995 Xmas album by Gloria Estefan, which in some parts also featured other people doing backing vocals but still retained some ear-pleasing bits of studio magic by getting her to sing with herself.

Needless to say, there was also a Queen period, obviously: even though they were famous for the magnificent sounds they created by blending the voices of the three founding members, some of my favourite bits corresponded to those instances in which only one of them did all the singing, such as ‘Love of My Life’, ‘The Kiss’, ‘Leaving Home Ain’t Easy’, ‘Tenement Funster’ and, especially, ‘You Take My Breath Away’. That expanded to their separate careers, with Roger Taylor doing a full choir by himself on ‘I Wanna Testify’ (singing quite high and quite low without varispeed), Brian May creating a bit of an army on ‘Resurrection’ and Frederick Mercury singing absolutely everything on his one and only solo album. For his duet record, he even got operatic diva Montserrat Caballé to briefly do both parts for a few bars, which she reportedly loved.

One of my dreams as a teenager was precisely to apply the same concept to older musical styles or genres: I must have been around fifteen when I planned to record a one-man-choir rendition of Thomas Morley’s ‘Fyer, Fyer’, which I’d end up doing many, many years later. Same for, say, Orazio Vecchi’s ‘So Ben, Mi C’ha Bon Tempo’, Claudio Monteverdi’s ‘Ah! Dolente Partita!’ or Josquin des Prez’ ‘El Grillo’.

When I was sixteen I fell in love with the ‘Sicut Locutus Est’ from Bach’s Magnificat in D Major, and also swore I’d one day commit a one-bloke execution of it. I also treasured the ‘order amongst apparent chaos’ sensation generated by hearing the parts coming from all over the place – incidentally and non-surprisingly, I far prefer blended formations when it comes to choirs – and felt they could sound quite unique if their divergence related to other factors such as panning.

It’s always a bit of a trade-off between consistency and contrast: a mixed choir provides enough distinction between ranges and timbres to continuously keep it fascinating, whereas it’s more of a challenge for a more uniform merger not to bore the listener. By limiting the output to the notes I can cover without trickery, I’m closing some doors but I’m also exploring ways to – hopefully! – shape an appealing product because of those boundaries rather than in spite of them.

Notable advantages I’ve long cherished when it comes to self-harmonising relate to timbre, breathing, accent and the natural blend that can be achieved that way. There’s a reason why choirs or groups made out of siblings can become so popular: their voices are often (though not always) quite similar, so this has the potential of being even more uniform and cohesive than that.

Even then, there’s also the chance of imparting contrast, regardless of the same person being recording all the vocal parts, via placement, breathing, mic positioning or soundboard EQ; it can remain interesting and more colours may be added and that’s quite a fascinating learning experience as well.

Entertainment comes in loads of different flavours, and being part of a team is marvellous, but so is not being part of it at all. As a matter of fact, my solo work is in many ways a collective effort, as there are several talented people (far more skilful than I could even dream of being) contributing to it.

Daintiness is one of the most sought-after virtues, as is serenity: the moment I listen on my headphones to a four-track recording of myself (when I’ve sung well, which doesn’t always happen) is it for me. That exceptional delight which composers feel every time they’ve finished a piece (or at least when it’s reached certain threshold), which producers and/or engineers experience when they’ve done a mix, which teachers are bestowed upon when witnessing genuine progress in their trainees, that is what I sense when I sing with myself. That’s what clicks. And I utterly love it.

Since my first multi-tracked home recording back in 2001, I’ve always felt it. Other interests have come and gone, this one’s remained; it’s survived my own sort of natural selection. I cannot guarantee I’ll stay this way for the rest of my life but I can state there’s a high statistical probability of it to keep on being my permanent priority and, hopefully, my prerogative.