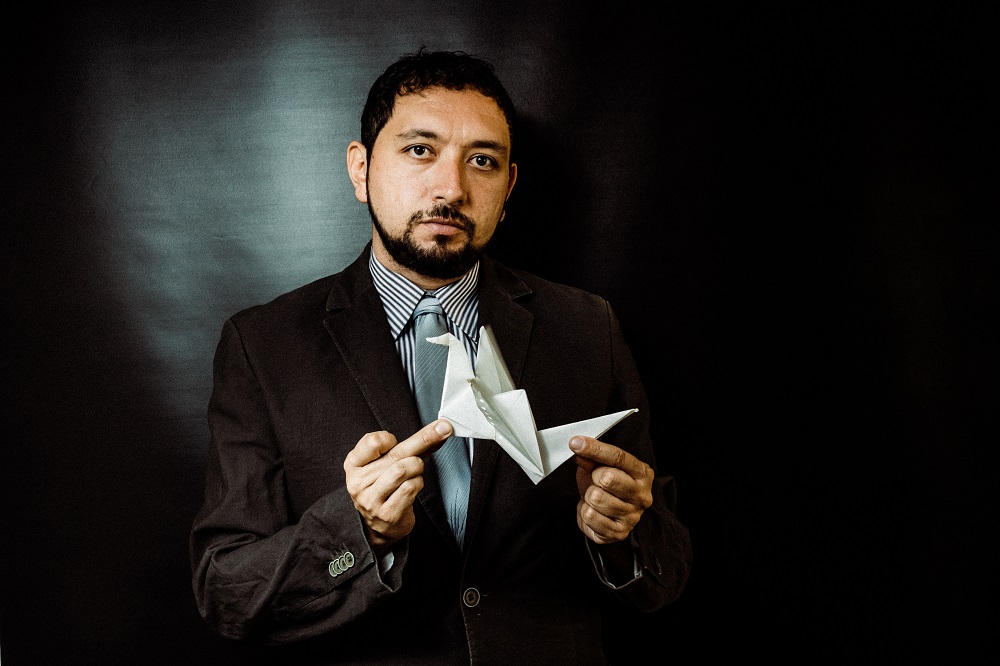 Cantankerousness is the sort of attitude which tends to be associated with me on a regular basis, and there’s little to no surprise there: I’ve really got no patience for a lot of circumstances, views or individuals. A major pet peeve of mine consists of those people who are unwilling to understand and accept a refusal, but I’m obviously fine with those who make an effort to see where I’m coming from even if they disagree – which is absolutely alright, of course, as they’re not obliged to see the world from my perspective – and I appreciate their eventual acceptance.

Long-term plans of mine are far more connected to excellence than they are to commercial appeal. While I don’t regard myself a perfectionist at all, I do demand a minimum quality standard to be met in order to be even remotely satisfied; in other words, ‘as long as it’s exactly as I want it, I don’t mind’.

Although my recordings and accompanying videos have obviously still got plenty of mistakes in them, they all pass some sort of filter without which they’d be ruthlessly rejected, as I’d rather publish three of them a year and risk losing subs (it’s already the case, by the way) than add lacklustre home-grown material just to have more visibility or to benefit from the alleged algorithm or whatever it is they do. Just to be clear, I’m not saying domestically-produced projects are automatically defective, but mine certainly are as I lack the knowledge and skills to meet the desired criteria.

Unless I’m assisted by actual professionals, I’m not by any means capable of generating material which goes beyond sub-par, let alone publishable, quality. That goes for almost every single stage of the process: recording, audio editing, compiling, mixing, mastering, filming, video editing, photography, web design, web programming, and in the future everything connected to management, PR and funding. Notable exceptions are education (as I’m self-taught and that’s a core part of my undertaking), singing, providing instrumental accompaniment, and writing the website contents, as I’m keen on having my voice there. 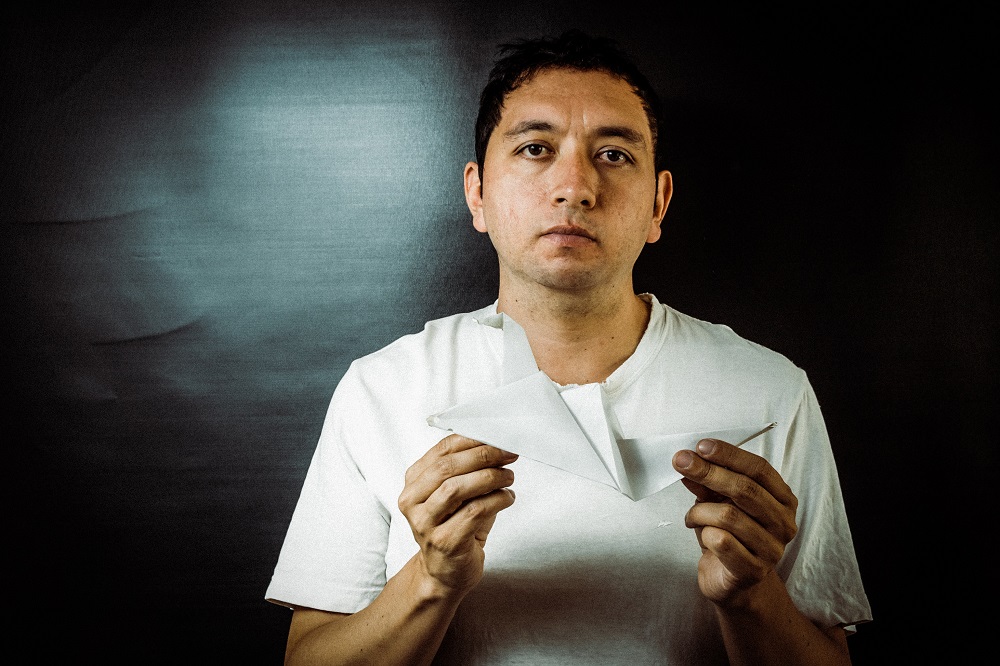 Discarding the overwhelming majority also offers a self-imposed selection practice: whatever survives it is more likely to be deemed decent enough for being published and, therefore, it raises the bar for future ventures, or at least keeps it relatively high considering my admittedly limited capabilities.

In terms of the aspects which are prioritised, I try to focus on the singing first and foremost, and within that area (which includes quite a few related and unrelated features) I tend to value execution, in the sense of amalgamating an in-depth previous analysis and exploration with the childlike naivety of discovering the work for the first time, if that makes any sense (and it probably doesn’t – ‘twas e’er thus!).

Unambiguously, the transition to the point of diminishing returns is a moving target, which makes it rather tricky not to fall into the trap of endless procrastination. To paraphrase a meme, it can be (self-)taught through tough thorough thought, though.

Sticking to appreciating craftsmanship even if it sacrifices or reduces the possibility of commercial accomplishments is one of the core points of what I’m aiming at. It’s not that I’m deliberately trying not to be financially successful, but that’s not by any means at the top of the list.