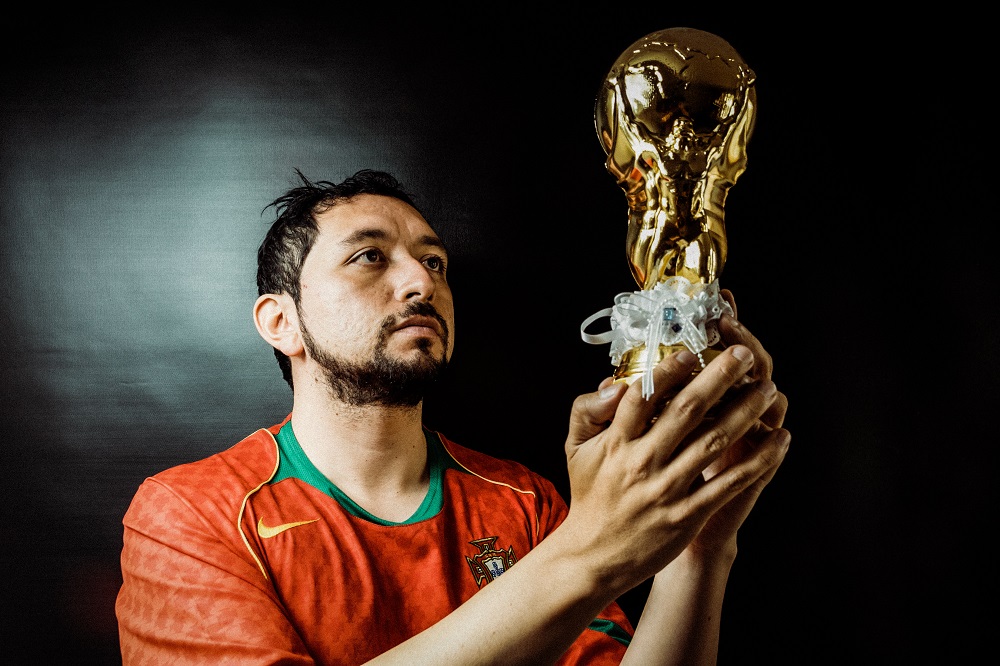 What apparently makes up someone’s narcissism is a combination of expecting others to be mere servants, having absolutely no shame, humiliating others, running away from criticism or dismissing it as envy, and seeing oneself as perfect. I do not meet any of those criteria, actually: I do not think I’m perfect (not even close), don’t actively use others and do not abhor criticism – which doesn’t mean I accept all of it, though.

Another way of defining a narcissist is as someone who claims to be better than everyone else (I don’t and I’m not), perceives him or herself as unique (I don’t – or at least not in any sense that wouldn’t make every single person just as unique), and is generally self-involved. That last one does fit me, as I prioritise my own satisfaction over having to please someone else’s expectations. If choosing to be self-taught because so far it’s worked and so far I’ve enjoyed the process is narcissist, then I’ll proudly wear that label for the rest of my life, and the same goes for the fact I prefer to sing as a soloist and to be my own accompanist – it doesn’t follow I think, let alone claim, that I’m the best guitarist or pianist in the world (I’m not even top one hundred thousand), it just means I’ve selected myself to provide the support for my singing.

Yet another set of benchmarks for narcissism involves a need for admiration and the mistaken belief the individual is constantly being obsessed over by the rest of the populace. I love being admired but I don’t ‘need’ it as such – it’s more of a luxury I enjoy and that’s all; as for others thinking about me, I’m exceptionally privileged if more than two or three of them give me a second thought once a fortnight, if that, and that’s absolutely fine.

While I’m not at the centre of anyone else’s life, I’m unapologetically the chief focus of mine – not to the point of trying to manipulate others to fit my desires, but to the point of not being willing to sacrifice said desires unless it’s strictly and absolutely necessary.

I’m far more interested in becoming better at what I do than I am in being cherished by others, which doesn’t mean I don’t like it when they do. Yet again, black/white/grey/colours all the way.

The aim of negotiation ought not to be personal gain but mutual benefit and, as a consequence, meeting each other halfway isn’t always the best course of action. There’s also the chance, certainly, of the goalposts being movable so that ‘halfway’ switches positions as well.

Here’s where I use the typical choir conducting analogy: those so-called ‘negative’ feelings, thoughts or approaches (such as immodesty, wrath, fright or greed) have a role to play (or a part to sing), so they can even become beneficial if they’re strategically exploited rather than forcibly silenced. The point is not letting them overtake everything else whilst still letting them express themselves. 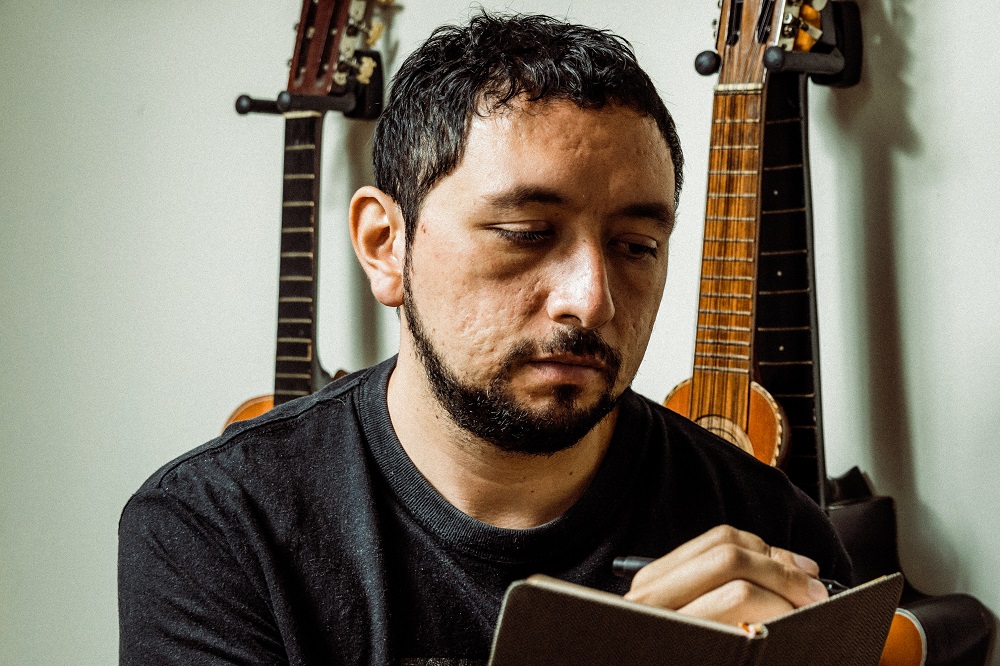 There’s that notion of changing one’s mind as something which is either vilified or praised, but at the end of the day it’s more about the reason(s) behind said choice. The chief difference between ‘firm’ and ‘stubborn’ is regularly whether or not the interlocutor (or whoever’s making the judgement) agrees with a position.

Having to explain all of that over and over can get tiresome, so I’d rather purely acknowledge my alleged self-absorption (which is partly true anyway) and move on. I get puzzled looks but I’m used to that. It’s not that I’m deliberately fishing for them, just that I’m not deterred by the likelihood of not pleasing someone else.

Encountering disapproval or criticism will still materialise no matter what I do or don’t do, so I might as well be slammed for being myself anyway.

Some of my harshest detractors rejoice every time I make a mistake. Fortunately, so do I, as those errors supply me with opportunities to improve and thrive.

Extreme mentality can be detrimental to anyone, but thinking that trying not to be a wuss is extreme is far more extreme. Repeating that word so often makes me wanna pick up my Spanish guitar and try out ‘Hole Hearted’, so that might be a cue to end this rant for now. Far more likely, I’ll move on from that ballad from the 1990s to one from the 16th or 17th centuries and then truly be in my element. ‘Twas e’er thus!