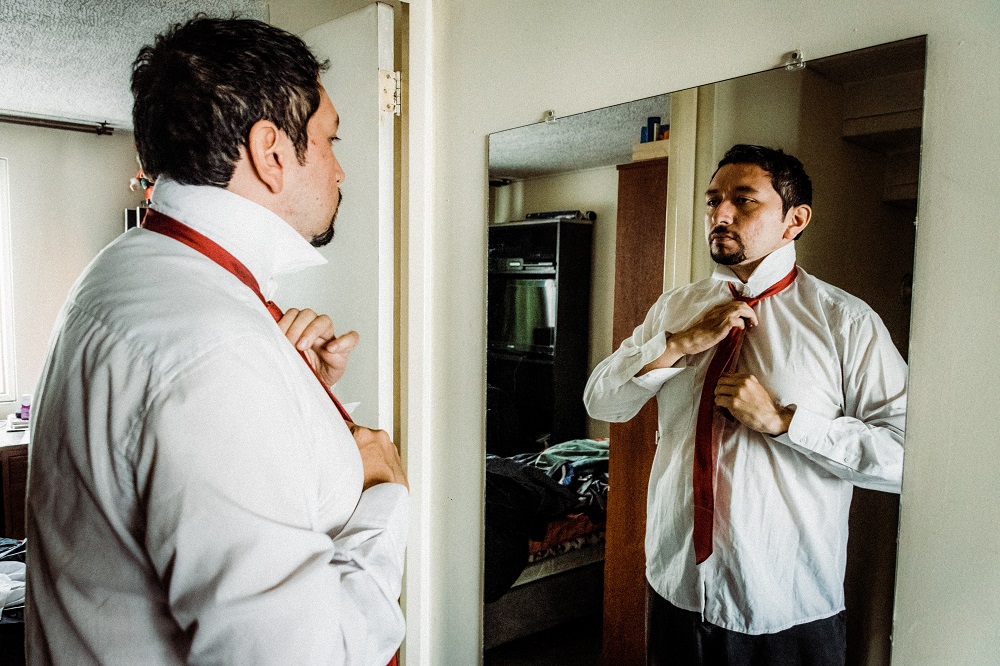 Some of the most unfavourable choices made by musicians – or anyone else for that matter – stem from prioritising a number of factors which should have probably remained in the backseat, either due to external or internal pressure or merely because they haven’t got their actual goals set, leading to upcoming regret likely taking place at one point or another.

Loads of wrong decisions begin with noble purposes, of course, such as gaining fame, earning and/or saving some money, benefiting from a trend or even trying to set one. It goes without saying that different people aim at different goals, so at the end of the day these factors do not necessarily correlate equally for all cases; as a matter of fact, they rarely do.

Errors may relate to virtually any step of a musical project as well as to surrounding elements or conditions which can also affect it. Singers constantly interact with inner thoughts and emotions, so any alteration there has the power to give rise to direct outcomes in the musical operation.

Envisioning an ecstatic response from the target audience, thousands (perhaps millions) of artists choose their repertoire based on popularity, recurrence or public familiarity. While not entirely bad, it limits itself to pieces which do not necessarily match the integrity of a given plan or venture.

Picking material purely guided by personal taste represents another common peril, as loving a piece or having grown with it does not always correspond to delivering an optimal execution or performance of it. Some slightly luckier singers and instrumentalists settle on a ‘not yet’ (i.e. they’ve still got to mature before tackling it), but in other cases the sad – but true – conclusion leaves no room for hope, rendering moving on a better course of action in the long run. 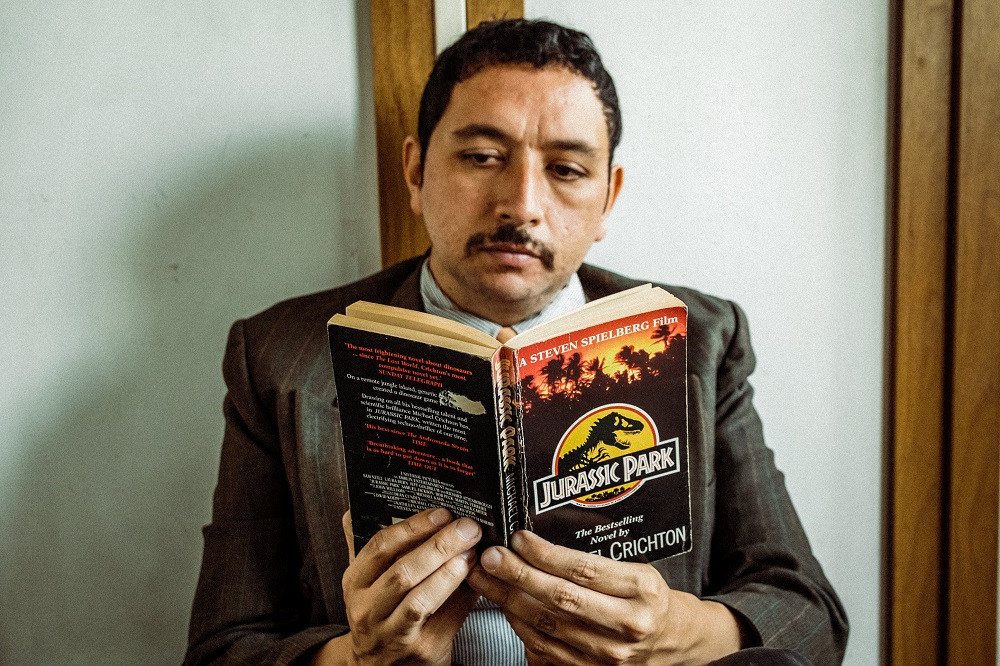 With or without external assistance, repertoire makes or breaks an artist, and it comes in several varieties: that one solely meant for studying or learning, the one for auditions, the one for contests, the one for legitimate recordings and/or concerts. All of those can and do differ, extremely frequently.

As soon as some works mould a given set, further chances of making wrong decisions arise: speed, key, pronunciation, modifications and adaptations (if any). A lot of people, understandably but misguidedly, try to replicate what some of their favourite artists have done, but – barring cases of extreme happenstance, which do take place but not too often – ranges rarely correspond, not to mention breathing patterns, phrasing, expression or circumstantial factors (e.g. accompaniment and sound conditions).

Yeeting an otherwise lovely rendition and casting it into oblivion (or worse: ignominy) occurs with disheartening frequency, and speed preferences routinely add up to the problem, even when the composer left metronomic marks, as they ought to guide but not coerce or limit.

Way too many apprentices, and a lot of self-professed experts, seem to find rapidity irresistible, as it allows them to flaunt their abilities and persistently awe audiences, which in many cases got them interested in studying music to begin with.

Attracting attention and admiration does not directly provide any harm unless it gets out control and unless it overshadows the desired artistry. To paraphrase Jurassic Park (film, not book, in this particular case), some people have preoccupied themselves with whether or not they could rather than whether or not they should. That, obviously, applies to virtually any aspect or component of a musical purpose.

Ranges and types, often over-simplified and pigeonholed, still offer valid templates – or at least a starting point – for choosing, tweaking and editing a catalogue. Again, admiration for someone else (usually, though not necessarily always, an established artist) may blur, cloud and sway how a person decides to approach a composition, trying to reproduce their preferred version, a phenomenon which occurs rather frequently when it comes to popular genres as plenty of covers attempt to duplicate the original recorded releases (often labelled [or mislabelled] the ‘definitive’ forms by both the public and the critics) to catastrophic consequences.

Deciding on comfortable keys without considering external factors critically enhances chances of achieving a more natural overall functioning, unless of course a piece specifically demands for the singer to push the envelope on his or her limitations for purely aesthetic, dramatic or stylistic reasons – which, by the way, would not necessarily match the vague and ambiguous notion of what an ‘artistic licence’ entails.

The anonymous piece ‘Greensleeves’ (frequently misattributed to the one and only King Henry VIII, even though he passed away long before its existence) supplies an interesting example as the lyrics refer to an unbearably frustrated, sternly unfulfilled and hopelessly infatuated (quite probably unrequited) suitor, so singing it in a high range can bring the message home more effectively than staying within regular margins.

Here, the effort required to hit the notes in the beginning of the refrain strengthen the dissatisfaction felt by whoever penned those lyrics, making it an integral part of the music. When I do ‘Scarborough Fair’, on the other hand, I try to keep it simple and easy for my voice as that way I can better portray the nonchalant manner the singer conceals the mixed feelings and the implied nostalgia.

On the topic of pronunciation, favouring a specific trend can have detrimental costs, especially when rhymes and puns get lost in translation (not necessarily cross-linguistic translation – sometimes it ensues when bringing an ancient text to the present, as it comes about in music, poetry and theatre). It obviously worsens when adding foreign languages to the mix, ever so often the case for singers especially in so-called academic circles.

Understanding how words correlate to music facilitates the decision-making process, without necessarily guaranteeing it will bear the preferred results, but at the very least dramatically increasing the chances. Once again, black and white, greyscales, far infra-red, ultra-violet… that (good?) old spiel, at least in my daily life.

Generally speaking, giving in to the emotional component can jeopardise the integrity of an idea, although completely forsaking it goes disproportionately in the opposite direction and potentially robs it of its sensitivity, making it more of a chore for the musician, and it clearly shows.

Having to manoeuvre through all of those details, dull and knackering as it can get, leads to a more comprehensive perception which successively (and successfully) subsidises a more genuine execution, more spontaneous but simultaneously more technically consistent.

Theoretically, what pleases the artist takes precedence over what may objectively work on a more mathematically demonstrable level. In practice, it gets a lot more complicated than that, which also explains why so many people lean towards abridged strategies and policies which, alas, leave more than a few traits out, to utterly dire costs. Talk about self-fulfilled prophecies!

Saturating an effort with unwarranted surplus augments the threats to an objectively solid execution (does that even exist?), but I shall try to cover that elsewhere, as this particular rant has already persisted for a while anyway. Rest assured, responsibility gives rise to remarkable discoveries and opens the door to realising the depths of our own ignorance.