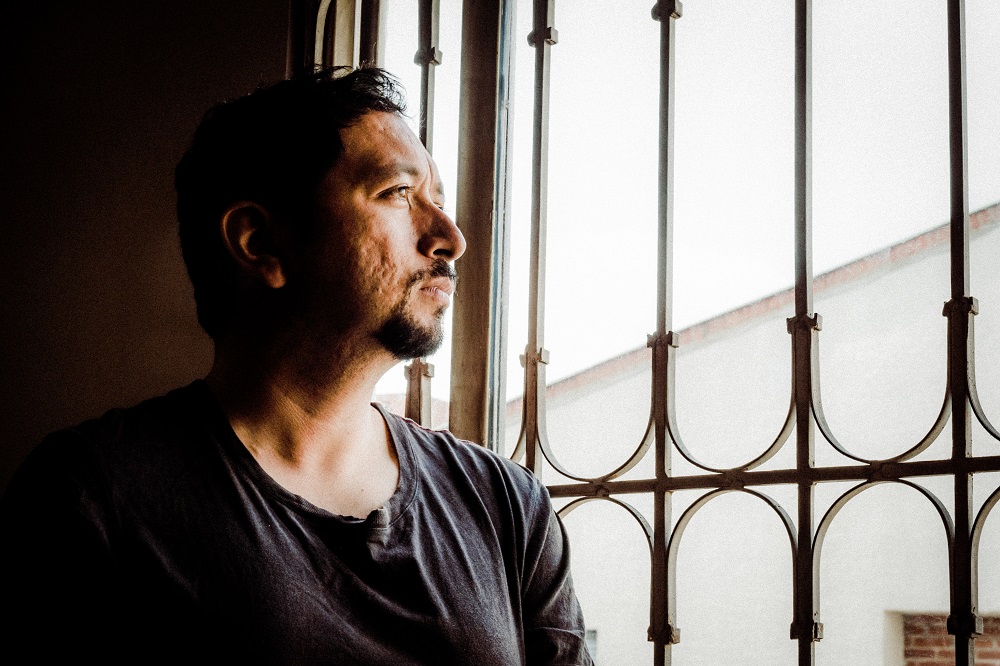 When I speak to a fellow singing apprentice and notice how insecure they may become, my encouraging instincts are immediately activated but I also realise I’m not alone in that: we’re surrounded by all sorts of triggers which, either deliberately or fortuitously, boost any existing apprehensions or even generate new ones. Said causes include getting unsatisfactory feedback, seeing one’s own work with the benefit of hindsight, or even noticing someone else can be better at it.

Occasionally, someone shows me a great singer and asks me if I’d like to be like them, to which I reply that they already are like themselves, so why should I copy that?

Uniqueness is not my chief goal but it habitually is a natural by-product of authentically seeking what is more important to meet one’s own criteria, which will almost invariably be singular to begin with and, with that in mind, the oft-repeated spiel of following – or even creating – an individual pathway without being too concerned about what others do or where they are may in fact be sound counsel.

Leaving aside the abhorrent comparisons (chances are, there’s always gonna be someone better, younger, taller, and so on), there’s also the risk of being too hard on oneself or too kind on the imaginary alter-ego of what ‘should’ be going on or what ‘could’ have happened had other choices been made.

Down-to-earth appraisals ought to, in my not-humble opinion, weigh the evidence accordingly: it’s not the same being criticised by someone willing to help than by someone wanting to humiliate; an expert assessment is not the same as that offered by an armchair faultfinder.

My chief allegiance between process and product is usually with the former, but I tend to take information from the latter to use as some sort of benchmark. If, say, I were utterly unable to sing two straight notes in tune, no matter how hard I tried, then I’d definitely cave and admit this autodidacticism affair seems not to be working. Now, I’m not by any means flawless, but the mammoth lessons yet to be learnt can still be approached from different angles, not necessarily the most popular ones – and not necessarily the most unpopular ones either, as that shouldn’t be a cause either way.

Yardsticks are uniquely personal anyway, at least in some cases, such as mine: I unapologetically rank the pursuit of excellence over the chance of monetary income. Millions of people wouldn’t ever bear living that way, and they’re entitled not to, so what I could advise them would be unlikely to be suitable at all.

Caging oneself inside those imaginary prisons enclosed by misgivings, reluctance and hesitation often engenders and intensifies more trouble anyway, as it’s not really aiding in a healthy personal development or professional progress, and instead much of what it generates is even more stress, more anxiety and more hassle.

Of course music’s still largely competitive, there’s no way around it: auditions, contests, awards and paid gigs all have a limited amount of vacancies, and both friends and colleagues become rivals – at least within that context – on a regular basis. If I do not qualify for a desired job, I’d rather have someone close get it instead of a stranger, but there are loads of people who (seem to) disagree with that and are prone to hiding information in order to raise their odds.

Not wanting to ascribe any sort of spiritual or mystical context (I’m quite proudly and stridently atheist, anti-theist and sceptic), my view is that if there’s a chance, however wee, it’s still worth trying – at least in some cases – and there are anecdotal stories of people who applied for something without any sort of hope and still managed to triumph. A small percentage, sure, but still higher than nil.

Convictions aside, there’s also the risk of, to paraphrase a friend, go from obscurity to disgrace, so it’s also important to pick the right battles. Those two recommendations would seem utterly contradictory, but they’re not, as they delimit the criteria which can be met to maximise possibilities of success.

Extreme criticism may not have grown with social media, but it’s certainly made it easier and quicker for people to voice their sentiments, qualified or not, well-meaning or not, hurtful or not, to virtually anybody without any sort of consequences, typically justified in free speech or post-truth politics.

It’s not that opinions should be outlawed or banned, but it’s not quite accurate to give them all the same credence, as that almost invariably leads to disaster. Developing an inner judge is tricky, but also extremely beneficial, and by that I do not mean cherry-picking or actively seeking echo chambers.

There’s only one life that we can be sure about, so it’d be a horrible waste to spend it worrying too much. It’s good to fret a little, sure, but not to overdo it. Of course, it depends on each individual person to establish what constitutes ‘a little’ and from which point onwards it’s been ‘overdone’. That’s a whole different matter…