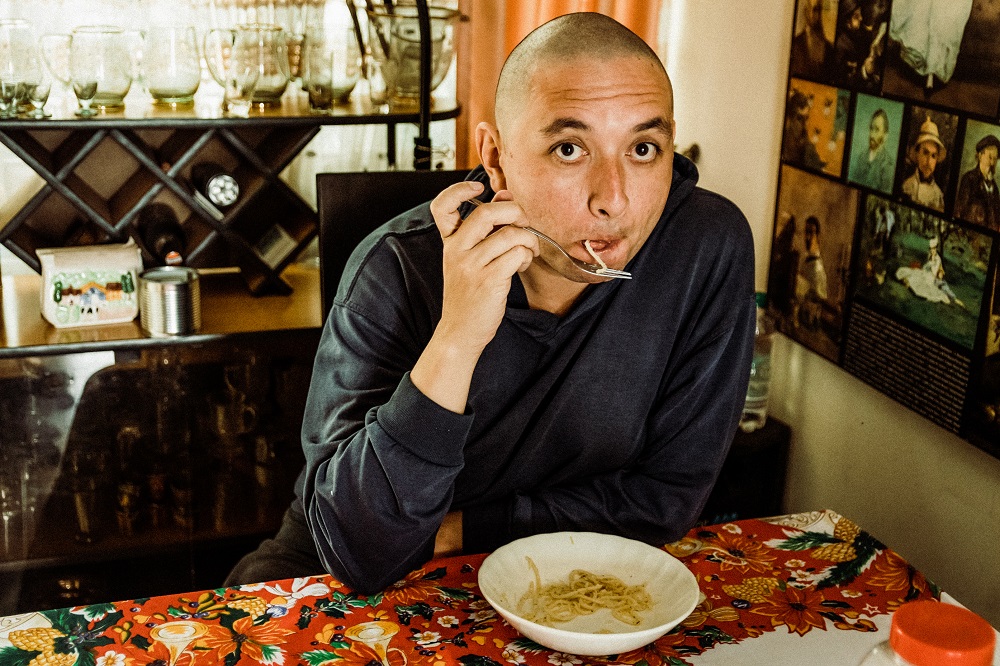 Habitually, a person’s worth is gauged by what they do for financial gain. In that sense, many will always see my project (recordings, videos, website and whatever may be added in the future) as a mere leisure pursuit which should never be upgraded to career choice, let alone lifestyle.

In terms of income, I’m an amalgamation of a freelance dilettante astutely exploiting gigonomics and a spoilt millennial leeching off his father. I’m generally quite skilful at saving as I neither drink nor smoke nor go to brothels nor shop for clothing nor attend rock concerts nor acquire fancy technological gadgets and I haven’t even got a fish relying on me from a monetary standpoint.

Some of the jobs I’ve held off and on since my adolescence include the typical music-related ones (serenading, accompanying others, temporary reinforcements, amateur producing) as well as some which are far more distant (interpreting, translating, TEFL, dog walking, caretaking, transcribing) and a few which can be applied both to music and to other areas (teaching, video editing, planning and consulting).

Grey and gray morality aside, I’m quite open about the fact that most of those I only do for the paycheque, which has earnt them the term ‘potentially pecuniary pastimes’. I still do them the best I can, obviously, but it’s rather clear none of those activities is even remotely close to my ‘true calling’, whatever that means.

One of my favourite non-musical activities, and by far my preferred translational pursuit, is consecutive interpreting, particularly when it comes to tourism, legal affairs and business. I wouldn’t do it full-time, but I thoroughly enjoy it as a sporadic break, which conveniently happens to be extremely well paid. Not too keen on talks or speeches, far more interested in panels or debates in that case.

Loads of times translating’s helped me out financially and allowed me to fund my singing ambitions. That’s, once again, something I do on occasion and which I dare claim being reasonably good at, but which I definitely wouldn’t do every single day. My specialities are college diplomas and transcripts, and probably the odd scientific article here and there, especially – of course! – if it’s related to music.

Daily, or at least rather frequently, I get approached for lessons, and I’m adamant I’m not a teacher by any stretch of the imagination, but still once in a while I agree to temporarily mentor someone if and only if I feel I can do it skilfully enough. I profoundly admire those who permanently do it, as they’ve got the patience, endowment and flair that I absolutely lack.

Education is something I prefer approaching from two other angles: discourse and dialectics. The former has more to do with the occasional talk I give sometimes, the latter with the gratifying habit of simply talking to someone with the clear aim of having an authentic dialogue where nobody’s trying to win the argument or convince the other to think differently, but both parties are simultaneously learning and instructing.

Negotiating doesn’t necessarily demand meeting each other halfway: sometimes it’s more about seeking a common denominator and taking it from there. It’s perfectly possible to see where the other person is coming from but still disagree, and it’s absolutely conceivable to acknowledge someone’s made a valid point but not being convinced anyway. Yet again, black, white, grey, colours, infrared, ultraviolet… 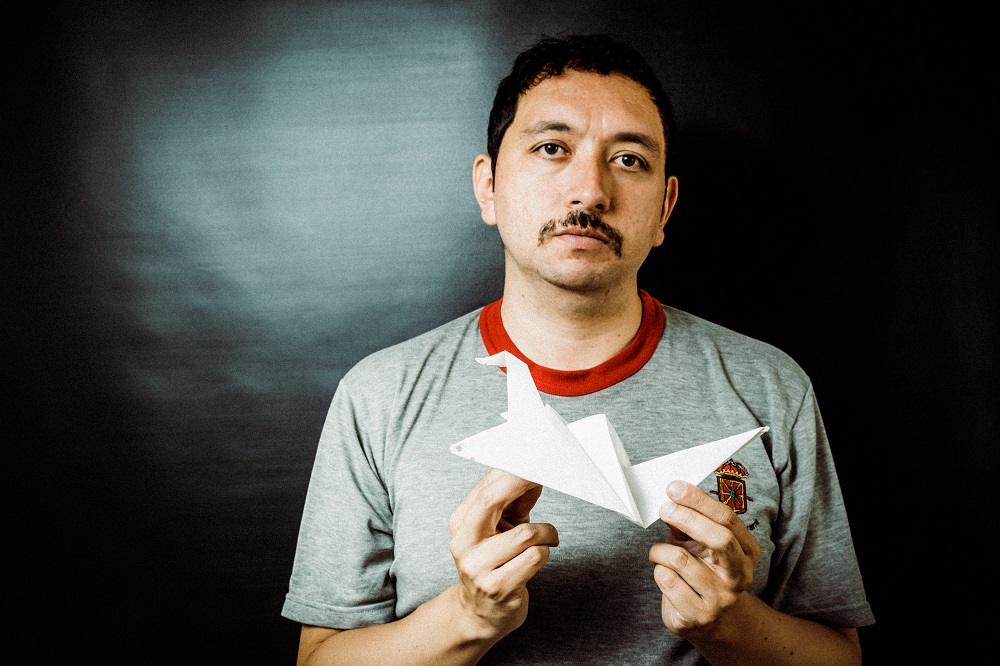 Life’s at its best when I’m singing what I love, there’s no denying it, but I don’t mind temporarily doing other stuff to support it (and myself), as long as it doesn’t lead to music (and, specifically, the execution of English Renaissance repertoire as a soloist) being relegated. It’s always gonna come first, full stop.

Other freelance jobs I take once in a blue moon include editing, be it in terms of audio (including mixing), video (cuts and transitions, split screen, colour correction) or text (copy-editing and proofreading). My clients are fully aware I’m categorically not a professional in any of those, but sometimes what they want or need is something quite basic and I may be able to deal with it. That also reminds me of the first paid gig I ever had in my life, aged eleven, which was – believe it or not – web design!

Combining all those dabbles with my main venture can range from seamless to far-fetched, so it’s important – or at the very least helpful – to keep an eye on that and try my best to make sure I’m not getting too distracted or chasing project after project only to leave plenty of unfinished ideas everywhere. That’s a chief risk of being involved in way too many tasks at once, and that’s why sometimes I put a lid on it.

Key ingredients, besides the palpable monetary factor, are what all (or most) of those diversions bring to my personal development, which is ultimately instrumental to my vocal progress and prowess (or lack thereof).

Singing is, has been and will likely (and hopefully) remain my top priority, but I don’t regret the (again, hopefully) short detours as they’re part of me and part of this too. I also had a stint as a carer, and though it was clear from beginning to end that it was definitely not what I wanted to do as my principal occupation, I still learnt a lot from it and gave it my best.