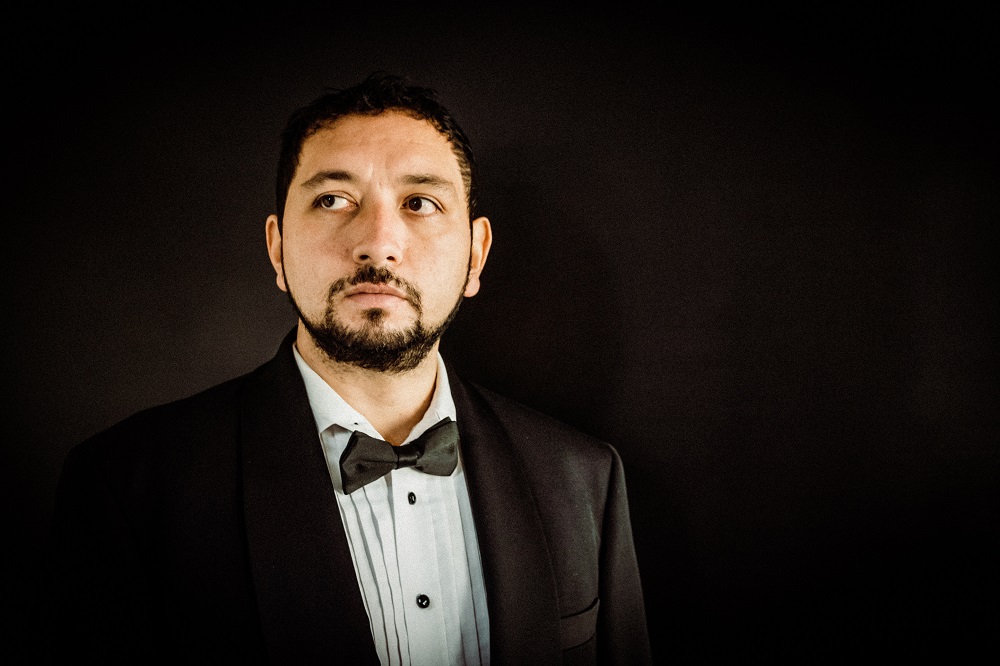 This website is an attempt at illustrating who I am and how I approach the incessant pursuit of executing (chiefly) English Renaissance music as a singing soloist apprentice. It is also aimed at meticulously describing what is meant by the large-scale mottos of my slant, namely embracing one’s true self, getting the most out of the least, and prioritising excellence and artistry over notoriety and fads. I’m unreservedly determined to express all of that via my voice, and by extension throughout every single aspect surrounding my output, including the mixing of the records, the accompanying videos, the photographs and, of course, these texts.

Ribaldry may recur here, so you’ve been warned: in a few ways I may be subtle, but in the vast majority of them I’m absolutely not!

Underwhelming at times, consciously derivative when it comes to plenty of aspects, way too keen on symbolism, rigid structures and outlandish analogies, but still earnestly aiming at the highest possible quality yardstick, what I’m focused on here is achieving – and sustaining! – some sort of cohesion between what I think, what I say/write and what I do, and that should be reflected by my voice, my (extremely basic) instrumental accompaniments and all the other components of this project, specifically the records, the videos, the photographs, this website, and anything else that may come up in the future.

Any part of this document may be reproduced, twisted or taken out of context. There’s nothing I can do about it, and I wouldn’t notice anyway!

Naming everyone who has this directly or indirectly played a part in this would take for ever and I’d certainly forget a lot of individual contributions, so I’ll pre-emptively cast a broad net and cowardly state that everybody who’s met me or interacted with me is at least partly responsible for my evolution so far, and hopefully beyond. Special thanks to my best friend for having put up with endless monologues and erratic rants, the contents of which I’m doing my best to synthesise here – in the best case scenario, more coherent and with better organisation standards – and to both my dad and my baby brother for all the substantial support and encouragement throughout my life.

Celebrating what makes me peculiar or uncharacteristic as much as the aspects in which I fit the statistical norm leads to frequent accusations of being a textbook narcissist, to which my reply is to parrot a line from a marvellous script by Alexander Cooley: ‘I’m an exceptional narcissist.’ By the way, if you keep on reading, expect more than a few of those quotations and references. Scriptwriters and filmmakers have been permanent guides and invaluable teachers of mine despite never having met me.

You’ll also find a lot of autobiographical accounts here, depicting some of what I am about from different perspectives and constituting a deliberate attempt at explaining the rationale behind many of my choices. Life’s not black and white, and it’s not a greyscale either: there are millions of colours, and not being able to see the FIR or the UV doesn’t mean they don’t exist – though, of course, it doesn’t follow that everything exists or is equally valid.