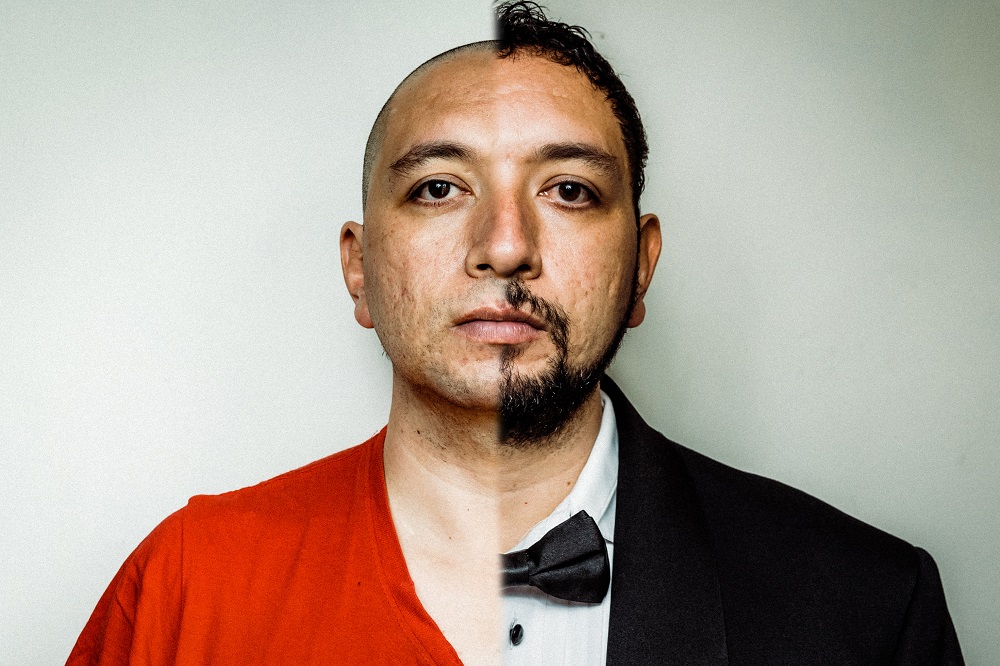 Heaps of people are currently seeking (and gaining) fame by doing impressions or basically copying someone else, and I don’t see anything wrong with that: it takes a lot of effort and skill to mimic someone’s mannerisms, accent, timbre and other idiosyncrasies to such a degree that even self-appointed experts might be fooled. One of the reasons why I’m never gonna be an actor (besides my utter lack of talent) is that I’m unreservedly hopeless at standing in for anyone but myself – and it’s not that my life’s particularly interesting (it’s not), it’s just that I’m only willing and capable of channelling my own thoughts, my own views and my own features.

Acting a part or portraying a role for a living is a perfectly acceptable choice, and I’m not trying to demonise or belittle it when I underscore how much it means to me to shape myself into the sort of bloke I’d love to be acquainted with, someone trustworthy and genuine. Whether or not I’ve achieved it so far is, perceptibly, open to interpretation.

Musicians are often accused, mainly by non-specialists, of not being true artists unless they write and/or compose their own material. While I don’t consider myself a professional at absolutely anything (there’s still way too much to be learnt to be even remotely close), I fervently defend the position that devoting a life or a career chiefly or solely to performing or executing (those two aren’t exact synonyms, by the way) is also valid, also involves a considerable amount of adroitness and discipline, and also leaves room for originality. 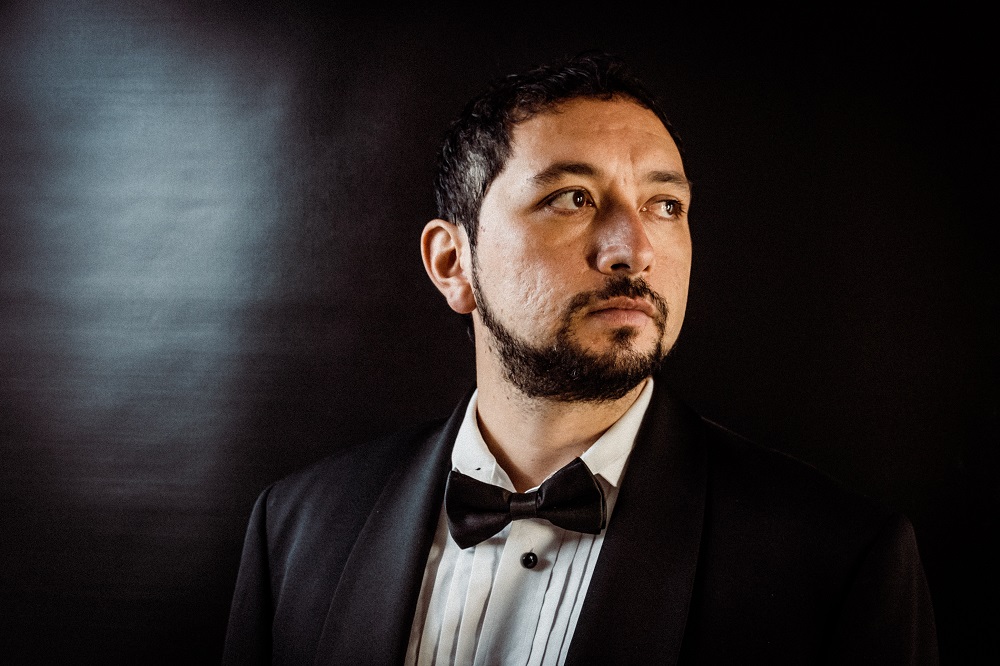 Loving music is obviously not enough to be skilful at it, but it certainly is beneficial as a starting point: wishing for significant growth only leads to success when integrated into a multi-faceted set of tactics which include endurance, determination and regulated drive, among many others. It’s also worth pointing out that making mistakes and gaining legitimate knowledge from them is paramount to the learning curve – mine, at least.

Essentially, what I mean by ‘success’ here relates far more to personal development and satisfaction than it does to fame or monetary profits. There’s nothing wrong with aiming at both, of course, but if and when conveying the story I want to tell is in conflict with what is more alluring or marketable, the former shall always have the upper hand in my book.

There are loads of artists who do multi-tracked vocals way better than I could even imagine doing, covering a far broader range and magnificently crossing over different genres. I admire them and support them from an audience position, but I’ve unquestionably got zero interest in becoming a copycat or an impersonator. That’s, literally and figuratively, not me.