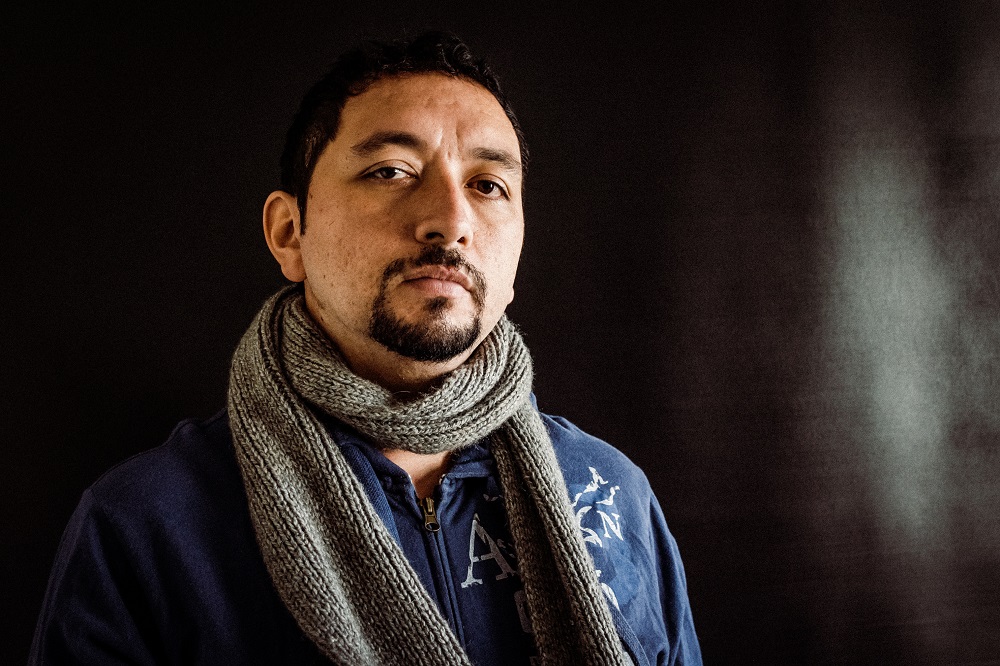 Technology is often seen as a monstrous adversary who’s threatening the human element and striping us from the genuine art. I may be uncompromising sometimes as I tend to prefer recording without a metronome (though I’ve made exceptions when I’ve felt it makes sense to have one) and still write most of my correspondence by hand rather than using a keyboard, but I’m not opposed to machinery highlighting and enhancing the story I’m trying to tell.

Habitually, whenever a person hears for the first time a voice message or a recording from me, they suspect I’ve applied some sort of trickery to make it sound really deep, so I’ve got to provide them with a live rendition to demonstrate that I truly do sound like that. A common follow-up enquiry is, then, a bit of a recount of when my voice broke.

I know it’s a gradual process and it’s not like one night I went to bed as a boy soprano and the next morning I had the tone and frequency I’ve got now, but there’s a bit of a brief period in which I can more accurately claim a milestone took place: the 97 days between my 13th birthday (Saturday 19th of June 1999) and my dad’s 45th (Friday 24th of September 1999).

Narrowing it down is not out of some case of eidetic memory (I wish!), but simply out of sheer serendipity: my eldest aunt visited me on my birthday that year and then shortly afterwards travelled for a while, being back three months and five days later for her beloved brother’s celebration. It was then that she casually heard me speak and was absolutely floored. She was, then, the very first – of many (excuse my immodesty and picture the nail varnish digital image) – who uttered the words ‘what a voice!’

Kindly encouraged by that sort of feedback, I’ve built my identity around my voice ever since those days, whether taken literally (the way I sing and speak) or figuratively (my thoughts and how I express them, including these lines), and that’s my number one distinctive feature.

Sometimes (well, actually, ridiculously often) people don’t remember my face at all, let alone my name, my hair colour, where I live or where they know me from, but they instantly recognise and place my voice. I don’t mind.

There’s also a silly joke I make, which my baby brother utterly hates, whenever I meet someone for the first time and they say something like ‘wow, you’re a bass, aren’t you?’, and I reply, with feigned modesty and innocence, that I’m actually a soprano. It’s a nice ice breaker.

Having said that, I’d be a catastrophic disaster as a voice-over or dub artist, as I cannot do impressions and my range is extremely limited. Those who are close to me are used to hearing my voice, and those who have been exposed to it for transitory periods may be fond of it, but to the majority of people it can and does get tiresome. Diminishing returns indeed!

On the other hand, I do enjoy emceeing, and I think I can do it well. It’s an interesting activity and allows me to attend concerts and events for free, enjoy them from a privileged position, interact with interesting people and (generally) lovely audiences whilst also – best case scenario – being paid for that.

Usually, I select my singing repertoire and pick the key for each piece favouring whatever feels more comfortable for me, as that can increase the odds of providing a suitable execution that will emphasise the author’s work (I’m not, never have been, and likely never will be, a composer, so all the material I sing or play is written by others). I don’t do it to impress anyone or actively seeking ultra-low notes which will shake the foundations, but all of that’s still a welcome by-product. 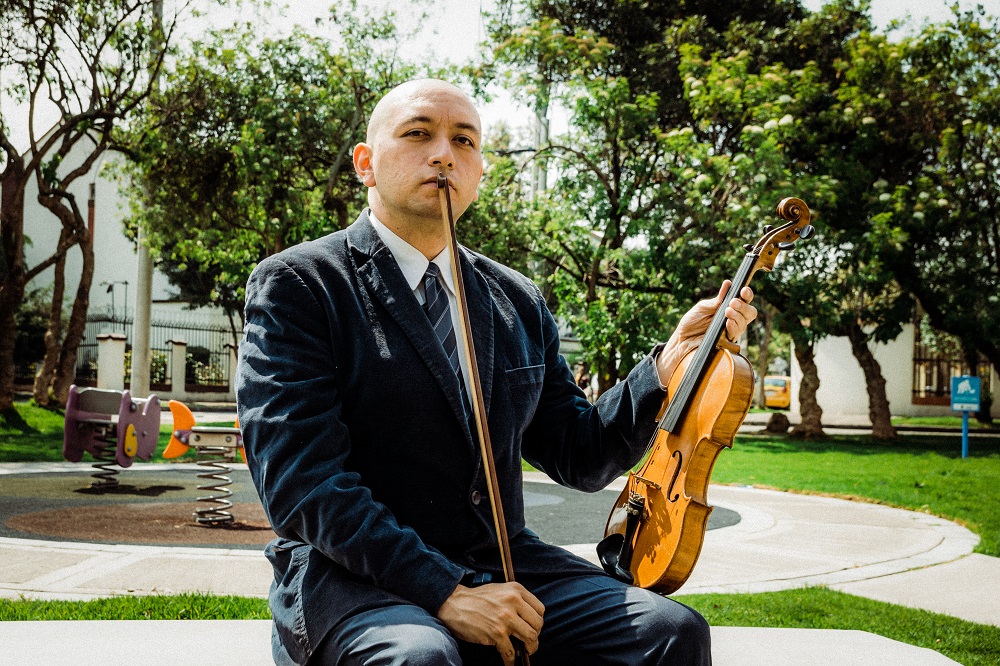 There’s also the matter of recurrently being kindly invited to join ensembles, and almost invariably rejecting said offers unless they’re extremely short-lived projects (e.g. a temporary substitution for a single recital). Most see it as narcissism, which is quite ludicrous as that’s completely unrelated: I may well be a narcissist, but that’s not the reason why I prefer to sing by myself. Correlation does not imply causation.

Here (i.e. in the academic or pseudo-academic singing circuit), it’s almost a given that anyone with at least a bit of aptitude will immediately want to be in a choir, and that’s not necessarily the case. I love choral music from an audience perspective, and since most of my friends and acquaintances belong to a vocal group (or several), I attend their concerts all the time and utterly enjoy them. As for actually being there, I tend to pass.

Everyone’s got different motivations, and I’m keen on analysing what makes people want to be part of collective efforts, and these ones in particular: I’ve found, from a completely unscientific informal enquiry, that a lot of amateur choristers are either quite young (i.e. they’ve got availability and energy, plus they’re into the novelty) or approaching retirement age (i.e. they’ve got availability again, and they’d rather spend their time doing something they like). As for those in-between, it’s trickier, though not impossible, to remain an active part of that world.

Now then, those who first come across my viewpoint might be shocked. In fact, my business cards solely contain my name and contact details plus the words ‘self-taught atheist singing soloist’, but my aim there is to normalise all of that: it’s absolutely fine, and harmless, to be open about all of that.