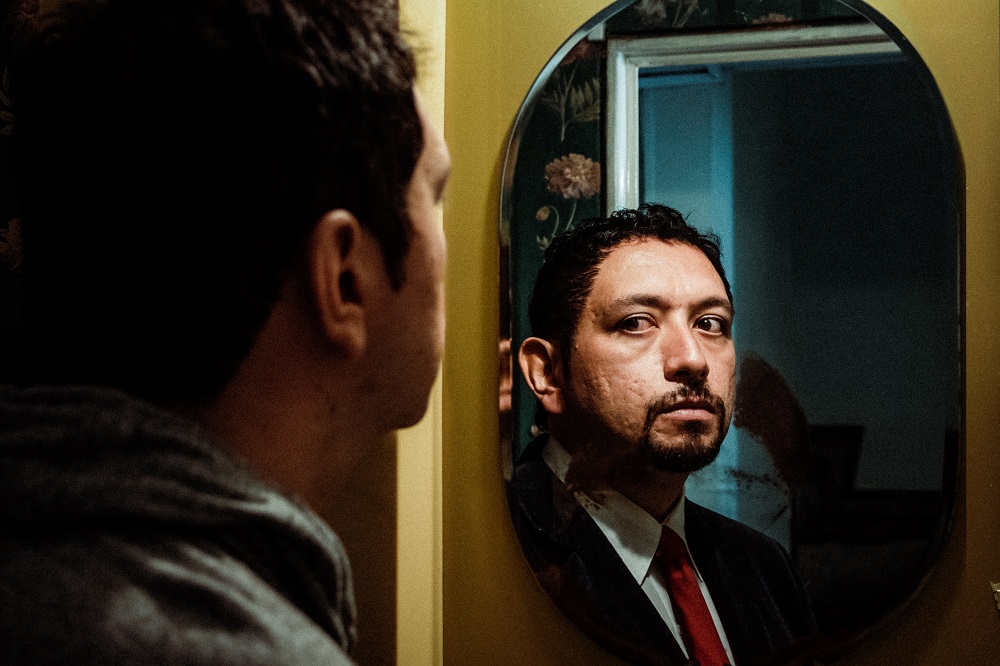 Leaving aside the gratification I earn from the process, it can also be useful to keep the product in mind, though whether to do it as a separate entity or not would be an entirely different matter. In a nutshell, I try my best to focus on both aspects, but sometimes I’m merely into the process (e.g. with some book drafts which I’m working on just as a self-enacted learning curve) and sometimes I’m nearly exclusively into the product (e.g. when I do off-music gigs to supplement the income, I unapologetically do them solely for wages, though it doesn’t follow I do a lacklustre job just because my heart’s not entirely in it in those cases).

A well-defined example of focusing on both the process and the product was, then again, ‘April Is in My Mistress’ Face’: I spent countless hours studying it and rehearsing the different parts, recording home demos and anticipating potential risks for the actual sessions (I describe a lot of that in the chronicle I wrote about it), and loved every single minute of that. Same for sitting down with the producer to do the mix, writing the script for the video and modifying it thanks to the director’s invaluable input, and watching eleven different edits until I finally settled on the one I preferred.

Essentially, I craved for the recording to be minimalistic but still detailed, and I was adamant the video had to follow that same premise but add some autobiographical visual aspects: every single frame had to include something which those in the know would be more familiarised with, but which wouldn’t distract first-time viewers or detract from the overall plot (yes, there was plot, though it’s not too clearly conveyed, which was a deliberate choice too).

Regarding the ultimate aim, I was merely after quality, substance, and attention to detail. I was obviously pleased when it finally attained a thousand views (no bots involved, which makes it even better), but I would’ve been 99.99% as satisfied had it been halted at half a dozen.

That’s also why, even in the unlikely case my channel gets a thousand subs and my videos reach the demanded threshold to be monetised, I’d rather do away with the ads. I might ‘lose’ some dosh, but I don’t want to punish my viewers with my greed: it’s better if they can enjoy the experience without exasperating disruptions and superfluous stoppages. I can always make money elsewhere – always legally, certainly.

Essentially, I prioritise making music over making a living out of music, come what may. If that involves having to spare some time to do other activities and bring home the bacon (though I’m a proud veggie – metaphorgotten!), then so be it – I’d rather split those into several potentially pecuniary pastimes rather than getting an honest nine to five permanent occupation, though.

Someday I’ll hopefully be able to hand over everything else and focus solely on recording Renaissance vocal works and that’ll be all. Until then, I’ve got to spread myself too thin – again, figuratively speaking – and interpolate my passion with some other stuff, which I don’t mind too much as long as the self-established hierarchy’s always crystal.