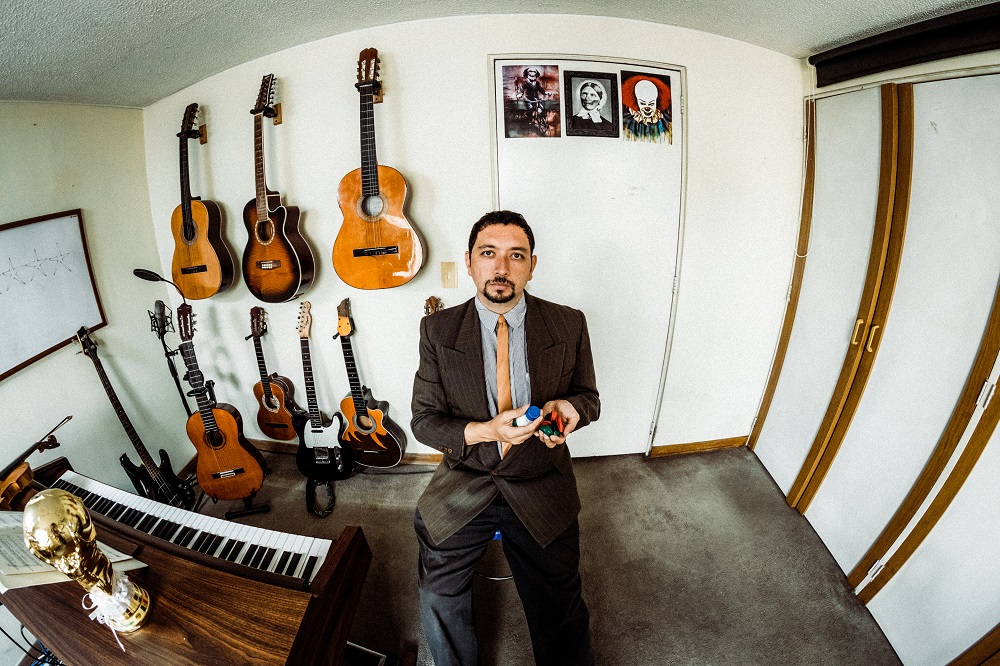 With the relatively recent inclusion of interaction, mediation, production and reception into the Common European Framework of Reference for Languages as modes of communication, I wondered how that could relate to music. A significant part of my live recital consists of bringing English Renaissance music to people who may not be particularly familiar with it, and that obviously involves a lot of each of the aforementioned modes.

I’ve got a recital which tries to cover that topic and it’s been carefully developed for a few years now. It’s far from flawless, of course, but it’s a first attempt to put together my varying interests via amalgamating the act of singing with speaking about what I’m singing. I also use it as a way to encourage people to watch my channel and, if they feel so inclined, delve a bit into that sort of music.

Loads of that is achieved, or at least sought, by means of comparisons: ‘Pastime with Good Company’ can be thought of as the 1513 equivalent of an uplifting pop anthem, just like ‘Scarborough Fair’ is analogue to a mixed-message blended with poorly disguised denial and ‘Greensleeves’ to a more maudlin manifestation of unfettered anguish. At that point, I try to come up with examples the audience will relate to, which obviously depends on a number of chronological, social and cultural factors.

The way I try to connect with the audience is a combination of anticipating what I can by reading – to my extremely limited capabilities – their general demeanour and clothing, but more importantly by simply asking them questions and inferring what I can from their response.

Though this is still clearly and openly a solo project, I’m keen on audience participation, just not the sort of input that is sometimes, understandably but biasedly, oversimplified to merely encompass singing or clapping along, not to mention voting on the internet for set-list selection – I would utterly detest that!

Hindsight is 20/20, so now that I reflect on it I can see that I’d made a gazillion mistakes when I premiered my current recital back in 2018, and in fact it’s been tweaked so much that it’s now almost completely different to what it was at that point.

One of the core themes which survives to this day is precisely the transactional – or perhaps ‘interpersonal’ is a more PC way to put it – nature of the banter with the public, another one being my willingness to adapt it to different age groups, different levels of expertise and interest, even different languages (well, I’ve solely got two choices in that case, but I’m fluent in both).

Unless the venue’s quite large (which, at least right now, isn’t too realistic), I prefer not to employ amplification and rely on my projection instead. That also frees me to move around the stage and tell stories, go back to the piano (if there’s one available, otherwise I just take a guitar) and illustrate some concepts, prompt impromptu questions from the attendees and generally accommodate a bit. 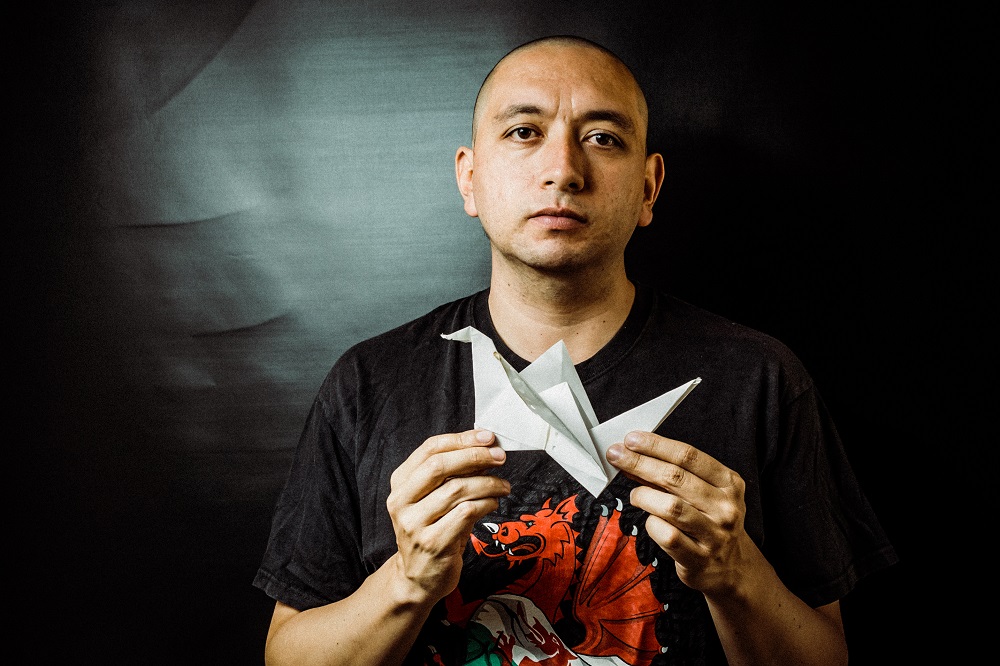 Using the emerging language coming from the public is a key factor as well. Considering I love analogies so much, here’s one: I find paperfolding fascinating because the starting point is usually a square, and via a succession of extremely simple steps something strikingly beautiful (and in some cases functional) can result.

Need for parsimony can be an unwritten (or clearly established) stipulation, so I’ve also scheduled the recital to have short and extended versions, the former being similar to a Ted Talk in length, and the latter focusing on expanding more and giving detailed examples as well as sparing enough time for Q&A.

Keeping with the message I’m willing to convey within possible time constraints, I try to open with said assertion and re-state it several times throughout the presentation, akin to the motif of a piece or the subject of a fugue. That’s an aspect that definitely can use some refining so I’m working on it (it also applies to written texts such as this one).

It’s my main intent not to have the spotlight on myself (though I definitely enjoy the attention) but instead direct it at the music of those centuries and explain why I’m so keen on it. There’s still so much for me to learn about it, so I’m not in any way an expert, just an enthusiast.

Negotiating and interceding allows myself to bridge separate cultures, though put that way it sounds ridiculously conceited and overreaching (because it is). Though there’s no way to know the author’s original purpose, I can do my best to submit possible interpretations of both the music and the lyrics and explore them with people in the audience, rather than before them.

Dealing with all of those aspects (and a few others), my recital (which, by the way, is still untitled) seeks to merge my personal route with a bit of a theoretical overlay and, hopefully, an experience at the end of which everyone involved (myself included, obviously) will have learnt something.