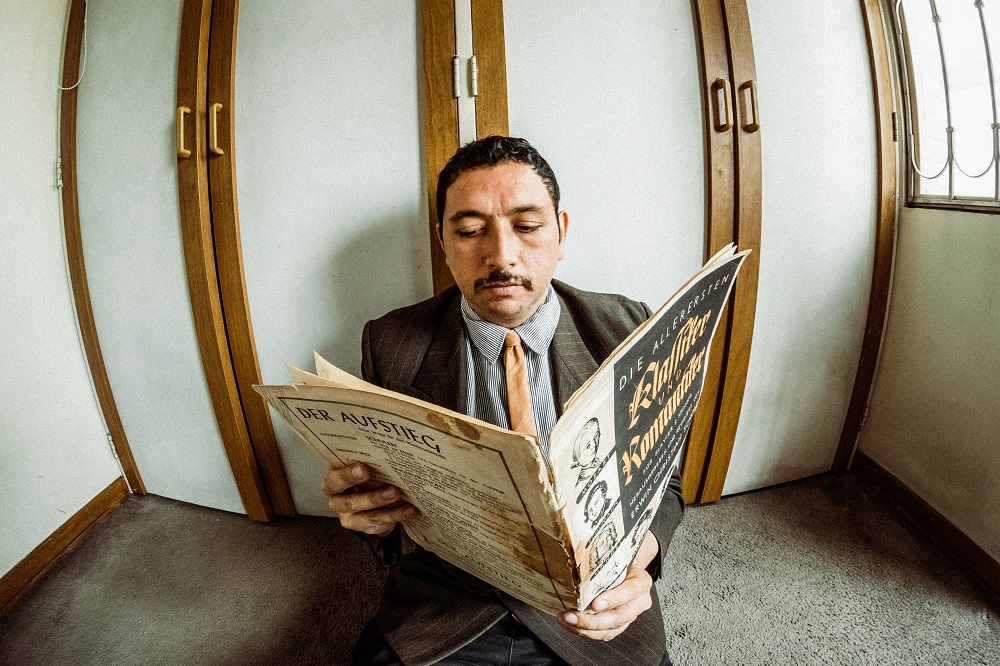 Midway through a bit of an all-nighter on the 5th of February 2020, I decided to fantasise (the verb ‘daydream’ would’ve been a bit of an oxymoron) about where this project would take me – or vice-versa – in the extremely unlikely case it all turned out to be as I wished it to.

Yehudi Menuhin allegedly commented on how music generated some ultimate cohesion, not just despite disarray but because of it, and went on to allocate compatibility, continuity and consistency upon harmony, melody and rhythm respectively. I’m not sure if he actually said that and where and how and why, but the point is that it’s such a spot-on idea and I thoroughly agree with it.

The reason why I’d been relatively sleepless was that the previous day, the 4th of February, was an interesting triple anniversary, both personally and professionally: half a decade from the exact moment I’d made the choice to cut all ties with someone from my past (though not the day I actually delivered the news to them), as well as a year from both the filming of my first professional video (though it’d be the second one to be published) and my first rehearsal with a remarkable choir which would in due course teach me that I definitely wasn’t into group singing even if I found a magnificent ensemble – such as that one – where they were all excellent musicians and flawlessly kind people; that was the beginning of a short-lived experience after which I bolstered my resolve that, when it comes to music collectives, the best (and only) position I’m willing to fill is a seat in the audience.

Harking back to those reminiscences (it’s not purely coincidental that the night of the 4th I’d uncharacteristically ended my rehearsal with an impromptu rendition of Andrew Lloyd-Webber’s ‘Memory’), I’m keen on looking for patterns and common denominators: in this case, two events directly relate to what I don’t want – even if I acknowledge both options (a friendship with an outstanding person and being part of an exceptional organisation) as having plenty of potential advantages and benefits – and one which is ostensibly a step in the right direction when it comes to what I do.

Over the course of the past two decades, I’ve been having all sorts of music-related goals, but the one that’s stuck is that of gradually recording all vocal works composed by John Dowland, taking care of the entirety of the execution by myself.

Ultimately, I’d love to exclusively focus on that and earn enough not to need anything else, supporting myself via a combination of record sales, crowd-funding, live recitals, talks and articles (perhaps even a book?) on the joys of self-harmonising and the beauty of English Renaissance music.

Game-changers, at least in theory, include the amalgamation of a number of disciplines and, clearly, the internet, the latter providing me with a platform to connect with people from all over the world and interact with the few lovely and peculiar ones who could be interested in what I do.

How exactly I’d manage to do it is a different question altogether, and a bit of a Pandora’s box, but that won’t be discussed here at the moment.

The only claim I make when it comes to that is that I categorically refuse to sacrifice quality for commercial appeal, so if I’ve ever got to conform myself with doing what I love and having to complement my income with stuff I’m not that fond of, I’ll do it… in fact, it’s already the case!

Squandering the only life I have (that I know of) by purchasing stuff I don’t need would definitely be a waste, so I’d rather be impoverished but gratified. 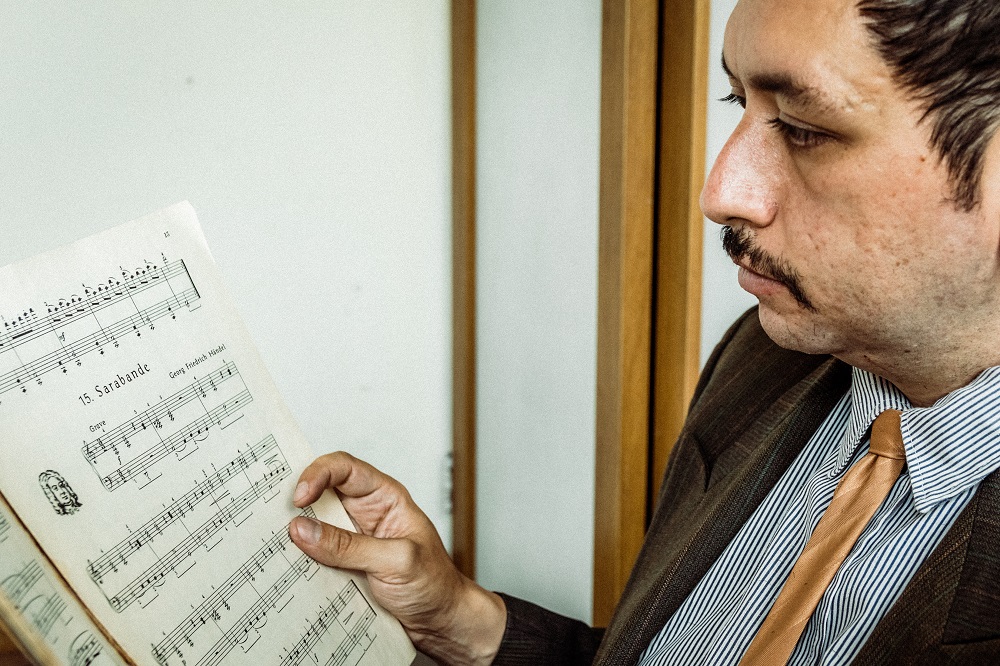 As for possibilities outside Dowland (or 16th- to 17th- century repertoire in general), there’s of course baroque (though my strident atheism keeps me from a lot of pieces in which I absolutely adore the music but loathe the words) and also a bit of the more tellurian side, especially when it comes to some South American styles, none of which I’d make my main priority but still a nice idea to try out on occasion.

Regarding original material, if I ever do some of that, it’d obviously not be scored by myself as I utterly lack the skills, experience or will to even attempt that. I’d have to find a composer, and I’ve tried but so far there’s been little to no success. I still haven’t ruled it out, clearly.

Every decision has its consequences, and I’m trying as hard as I can to attain that desired balance between chronic procrastination and intemperate impulsiveness. To paraphrase what Charles Rosen said about tonality in his piece of genius The Classical Style (on page 23 of the 1997 Expanded Edition to be exact), it’s ‘not a massive, immobile system but a living, gradually changing language from its beginning.’

What I’m trying to achieve here is not fame or fortune (though they’d both be more than welcome if they came), but personal satisfaction.

I’ve progressively learnt to settle whilst at the same time keeping some consistency, stripping the comfort zone as a derogatory term as there’s still a lot which can be acquired from exploring it.

Negotiating isn’t necessarily 50/50 (that’s swiftly become another one of my tedious catchphrases, of which there are many), but I do aim at some sort of shifting equilibrium.

Gradually, my hope is to keep evolving and being aware of the moving target in front of me. What bestows me with fulfilment and delight at this point isn’t necessarily the same as next month or next year, so the plan may be modified and that still doesn’t mean it’s all improvised. Black, white, grey, colours.

Easier said than done, for sure!

Decidedly, whatever I end up undertaking, I’ll try as I might not to give myself a hard time.