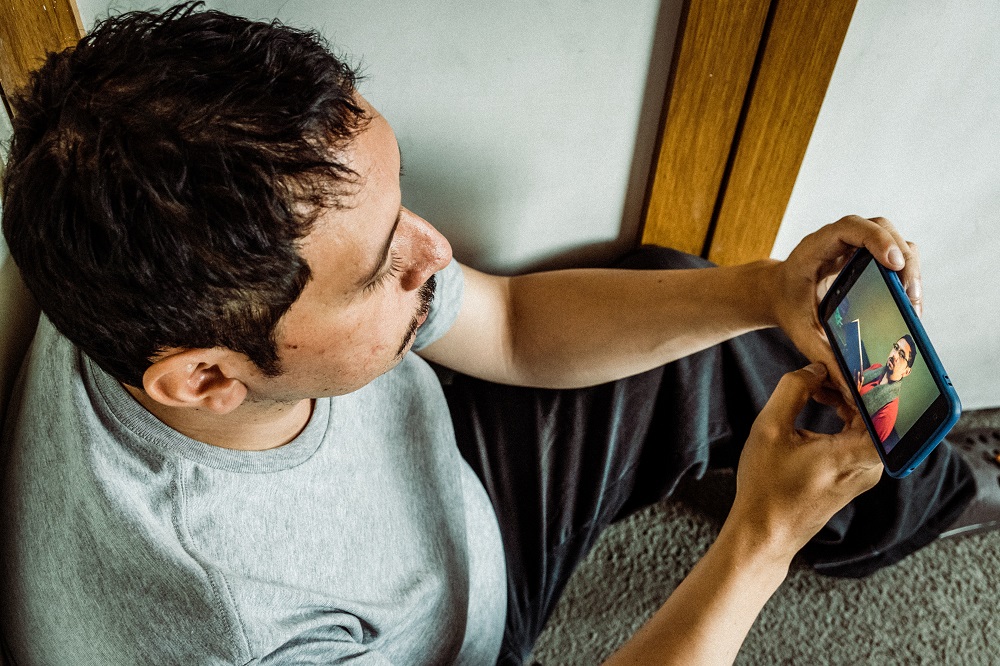 Celebrities, or some of them at least, have embraced social media and web portals, using them to have a far more direct connexion to their fan-base as well as to expand and strengthen it. Contests, Q&A sessions, surveys and sponsorship deals abound, and many an online personality (such as influencers) will know how to exploit the joys of crowdfunding to maximise revenue whilst also keeping their audience engaged and fulfilled.

Over the course of relatively few years it’s become easier (or at least less difficult) to genuinely make a living off what in previous generations would’ve been confined to a hobby at best. While it’s not as straightforward as it may seem to be from an outer perspective, it’s at the very least doable, and some people have now turned reaction videos, travel blogging or videogame speed-runs into bona fide household-feeding careers.

Many of them achieve that via frequently generating contents which are both above certain quality standard and also endearing and interesting to their viewers. The oversimplified interpretation of this approach is that the public gets what it wants in exchange for backing, financial or otherwise.

Every once in a while I get contacted by a publicist, a programmer or even someone from within my limited social circle and they give me the same well-meaning advice of working towards a more commercial or marketable project, either by modifying my schedule (e.g. publishing ‘less produced’ recordings and videos so I can have a lot more of them on the same budget and therefore upload them far more often), the styles/genres represented (if I had a penny for every time someone’s suggested I do bass-quartet renditions of whichever chart-topping track is popular at the moment…) or stepping out of music altogether (and re-styling my website and channel into ESL/EFL tutorials, for instance). While I appreciate the input and admit many or most of those ideas would certainly increase the odds of me turning this into a paid job, I’m resolute none of that is what I want to spend my time doing, not even partly.

Had I been more interested in money or fame (and it’s not like I would become a superstar anyway), sure, I’d go for whatever sold the most or whatever got me more subs, but that’s not what I’m after. I’ll obviously be thrilled if I see more views and receive a lot of feedback, but neither of those are my main concern.

Even though I would ultimately love to be able to solely record 16th century music and do absolutely nothing else and have enough profits through that, I don’t mind having to occasionally do interpreting or translation gigs in order to make ends meet if that’ll guarantee I keep the integrity of my venture, tell the story I want to tell and do it in a way that prioritises quality over popularity.

As much as half a dozen followers may seem derisively small compared to, say, fifty thousand, if the former accept me as I really am rather than whatever trends lead me towards, those half a dozen deserve everything I can offer them. It doesn’t follow, of course, that I’m deliberately against what’s in vogue – I don’t care either way: if what I do happens to be popular, that’s ace! But it it’s not, then I’ll still do it, as my chief aim is to do it well regardless of the impact it may have on a larger selling target. Black, white, grey, FIR, UV…

Vainly ranking my own artistic satisfaction over status and reputation may seem to be remarkably whimsy and barely realistic, and it is, yet that doesn’t mean I’m deliberately seeking a money-less life: I’m aware income is necessary, but how much of it is what I definitely disagree with.

Years ago, when I self-identified as a guitarist, I had to take strings and maintenance into consideration. As a singing apprentice, I ought to look after my voice, but most of that doesn’t really cost a lot – it’s not like I’ve got to purchase a new set of vocal folds every month or so. 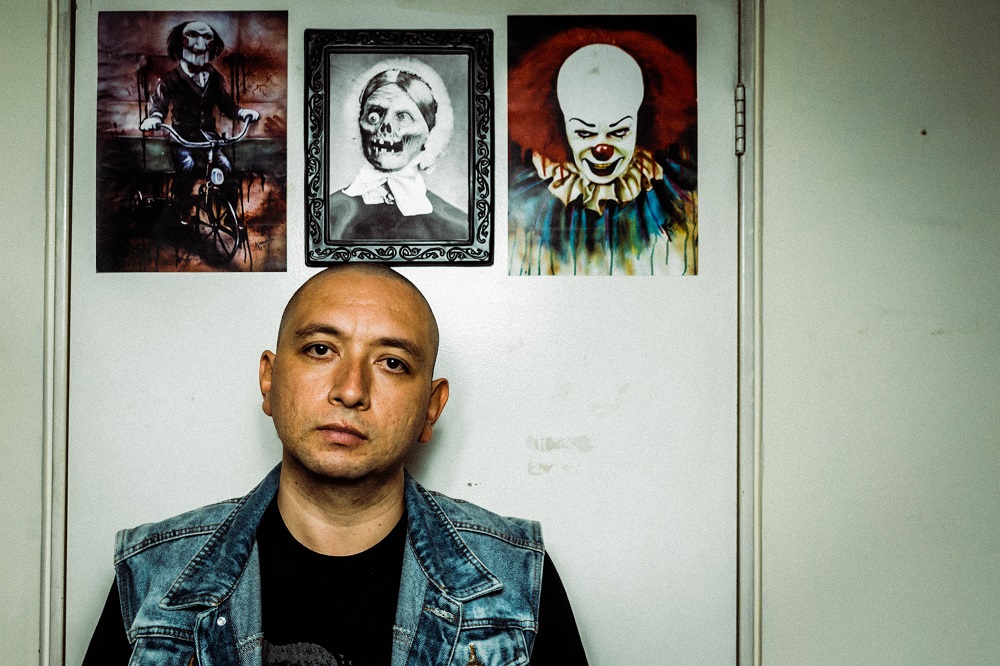 Some people spare part of their budget for clothing, travelling, partying, attending pop concerts or football matches and getting hold of technological gadgets, all of which I respect but none of which I subscribe to, which reflects on the overheads. I also haven’t got any pets, so that helps.

Labours such as this one clearly involve some additional expenditures as I’m recording at a professional studio instead of going to Joe Soundcard’s, and I’m hiring a professional to shoot and edit the videos rather than going for a sloppy DIY as I used to back in that awful period which fortunately ended in 2018. I invest a lot on those tasks, but only because those are of key importance to what I do, far more than positioning or SEO.

Even then, I try to save up as much as I can, not by switching from pro-quality to lacklustre, but by studying and rehearsing as much as I can to minimise the time (and, therefore, money) spent on retakes or merely wondering what comes next or sussing out how to sing or play a specific bit.

Elementally, the core principle of this singing endeavour is to self-absorbedly please myself, and what I want is to achieve the highest possible quality I can offer within my limitations, and then gradually expand on those so I can be even better, and so on and so forth until I kick it. Everything else is secondary or acquiescent to that.

Perhaps this could be a recipe for economic disaster and I’ll end up pleased but below the poverty line… if that’s ever the case, I’ll see what I’ll do then, but not a minute earlier!