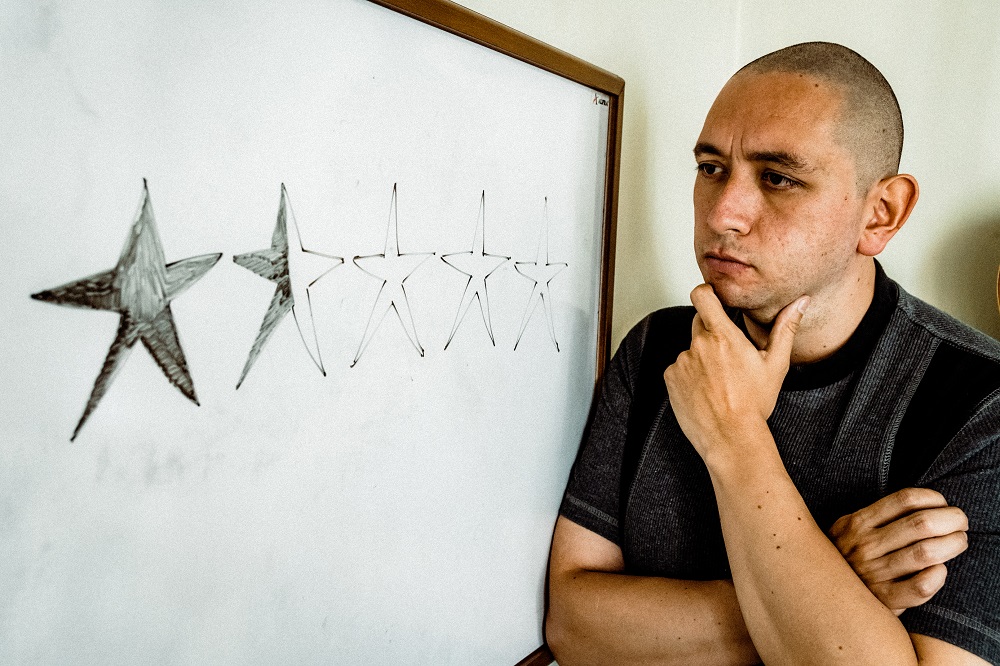 Recurrent issues faced by artists in general (though not by any means exclusively) stem from armchair connoisseurs who are quick to slam them and offer no constructive appraisal whatsoever. Around mid-2015 I saw a great video on the internet in which Julia Galef dealt with the topic of offering unsolicited criticism by giving five valuable pieces of advice.

Ever so sly, I shamelessly nicked those guidelines and have applied to my life ever since, and even delivered some talks and training sessions using a modified version of them but clearly still plagiarising from her input as the recommendations are as follows: number one – don’t; two – research; three to five (in no particular order) – acknowledge the difficulty, include yourself, frame it as an opportunity. So, all in all, I merely carbon-copied four of them and then slightly expanded the other one and voila!

Step one is, as Julia put it, usually the best course of action, as many (most?) people are painfully aware of their shortcomings and may already be trying to overcome them, so it really doesn’t help them in any way to just rub salt into the wound. That goes even bigger (no pun intended) for fat shaming – and no, by that I don’t mean unhealthy eating habits should be in any way encouraged, as it doesn’t have to be black, white or grey.

The point about research involves a meticulous inspection both outwards and inwards, the latter being closely related to what she’d described as ‘checking [one’s] motivation’, and the former being something I barefacedly added as I think it’s quite essential to verify whether what’s about to be criticised is out of the other person’s hands (e.g. height, natural hair colour, voice type, age, birthplace), or if they’re already struggling with it (e.g. filler words, posture, the aforementioned weight problem) and, more importantly, what can be done to overcome it. 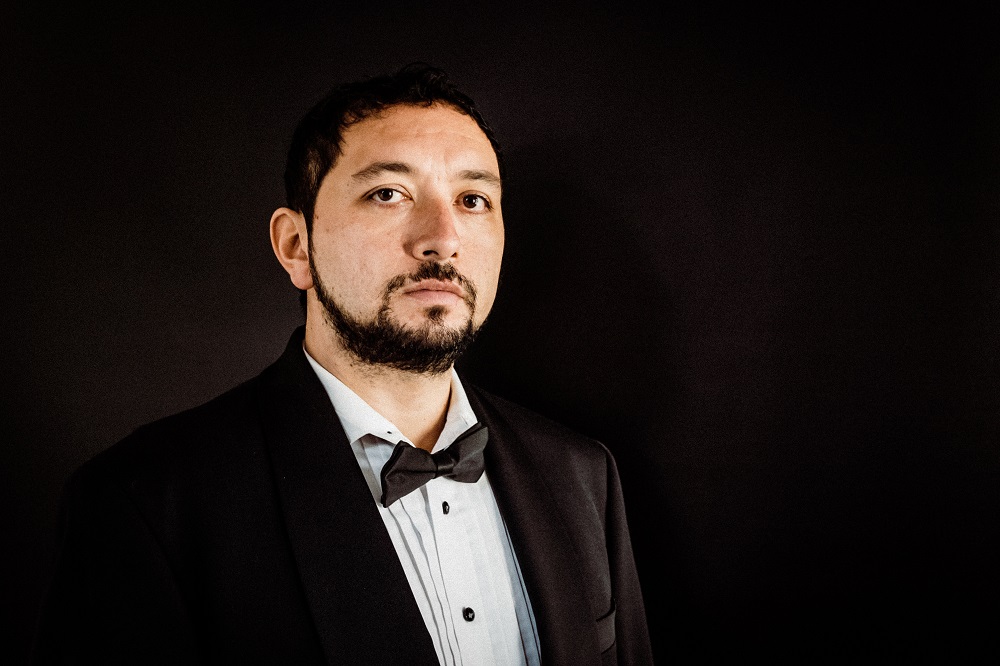 As a singing apprentice, I’m more than open and welcoming to a suggestion phrased similarly to ‘here’s a video or a book where you can find exercises which can help you out with this or that issue’, but I swiftly discard an uninformed or harsh comment such as ‘you should resign from music and work at a company to make more money’ or ‘those ancient pieces are so dull, why don’t you sing something heavier instead?’

While it’s become so trendy to discuss empathy, it’s seldom genuinely applied: people are keen on putting themselves in someone else’s place, but they still do it from their mindset and that’s potentially even worse as it leads to hideous ‘if I were you’ verdicts where they pat themselves on the back for allegedly having been unprejudiced but still having greenlit themselves into being just as biased, or more.

How the other three points are approached depends on the person and the case, but for my part I feel they’re a magnificent combination: recognising the exertion required eases off the pressure from risking humiliation, including oneself makes it more of a team effort, turning an obstacle into an integral part of the personal development path may result in a far more nourishing way to contribute to the other person’s life, rather than merely being rude or cruel and then shrugging it off as honesty.

It’s a bit of a contradiction in the sense that I’m fond of the likes of Simon Cowell and the late great Christopher Hitchens, neither of whom ever gained fame for their diplomacy. Being blunt is also useful – and, I won’t deny it, entertaining – sometimes and it can also shake the other person into action (that’s why some, not all, interventions can indeed work to send someone to rehab), so it’s more connected to when to do it, and, of course, how.

Listening to the other person helps determine what to say and how to say it. It doesn’t follow there should be any sort of condescension, but it is true, in my not-humble opinion, that different strategies work for different people and it can be remarkably useful to try to adapt as much as possible without losing sight of the core message attempted to be conveyed.

Even if my rule of thumb is to be vocal and even strident when it comes to public platforms (I pre-emptively got the P-45 for a temporary music-therapy gig because they saw my social media posts), I’m willing to be less direct when it comes to face-to-face interaction, and that’s not the same as being patronising. Or, at least, so I hope!