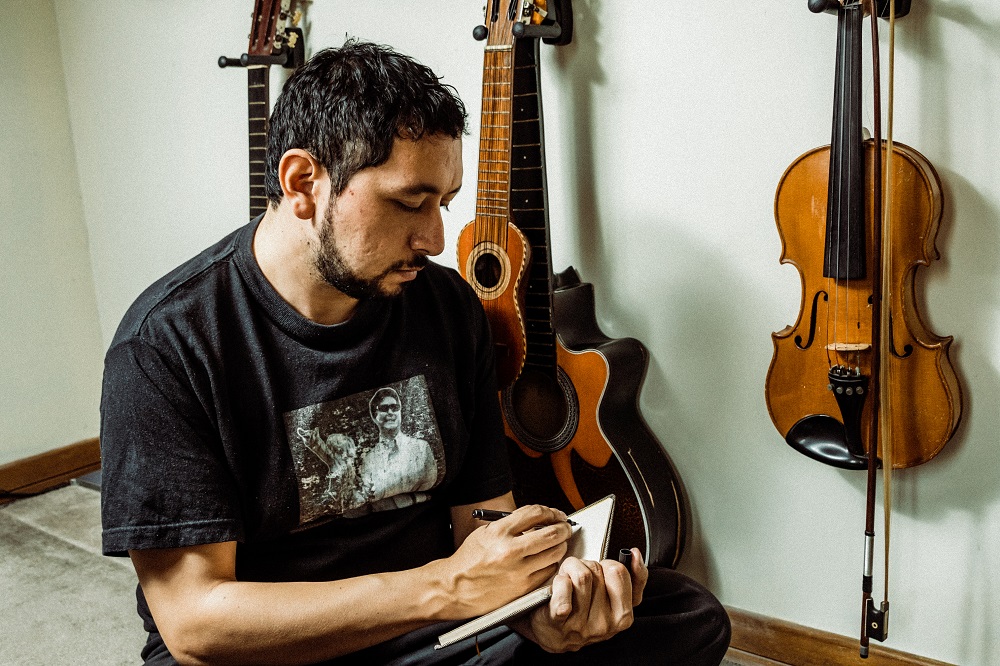 Casually retracing the steps that took me to my current stage in life – as I often do – and probably verbalising my thoughts before someone patient enough to endure all my ramblings, I came to the conclusion that no matter what I’d end up devoting my life to (i.e. singing, playing guitar, researching, even becoming a therapist, which at one point in my early adolescence I’d even considered), my approach would’ve been analysing different perspectives and trying my best to get to an informed choice.

Of course, it doesn’t follow that I’m deliberately looking at what other people are doing and then going for the opposite, as that would be utterly pathetic. I merely try to celebrate both the instances in which I’m similar to the norm (of which there are plenty) and those in which I may deviate from it (but I don’t do it deliberately – it just happens to be that way).

Making an effort to harmonise both aspects involves an interesting balance, which is also consistent with my approach when it comes to process/product, for instance. In this case, one of the points I’m most interested about is using contemporary technology to record music which was originally composed in the 16th or 17th centuries, thus essentially trying to get my subjective and biased interpretation of what ‘the best of both worlds’ may entail.

Effectively, when I first had a digital channel back in November 2007 (I was 21, mind!), one of the very first comments I got for my pilot video (a guitar-and-voice rendition of Dowland’s ‘What If I Never Speed’ played on a steel-strung cheaply branded acoustic) was that I’d somewhat modernised it – and it was meant in a positive way – and made it accessible, which hadn’t really been in my mind at the time I’d made the arrangement it but, well, a nice compliment indeed.

At this point, I want to be clear that I’m not really into transforming madrigals into hip-hop or bestowing them with techno or dance sequences. I’m not against it, but I’m personally not focused on that, neither from an audience perspective nor from the point of view of the singer, accompanist or conductor.

Whenever there’s a Shakespeare play or a Verdi or Mozart opera done with deliberately contemporary wardrobe and characterisation, I admit I flinch a little bit. As for period performances, I’m keen on attending or witnessing them, but they’re not my aim either.

Achieving a fair balance, on the other hand, is a major concern. The tie-breaker is whatever sounds best to my ear, simple as that. I don’t mind pronouncing a word as it’d be done back in the 16th century, especially if that’s better for a rhyme or a pun, but otherwise I tend to do it as I’d normally do, as that’s – due to habituation – more natural and pleasing to me.

Yields tend to be richer, in my not-humble opinion, when they contain a bit of both approaches. It’s the same with food: I proudly break spaghetti in two pieces and add grated Cheddar, and I don’t care that that’s not ‘authentic’ as long as it tastes well – and it does! 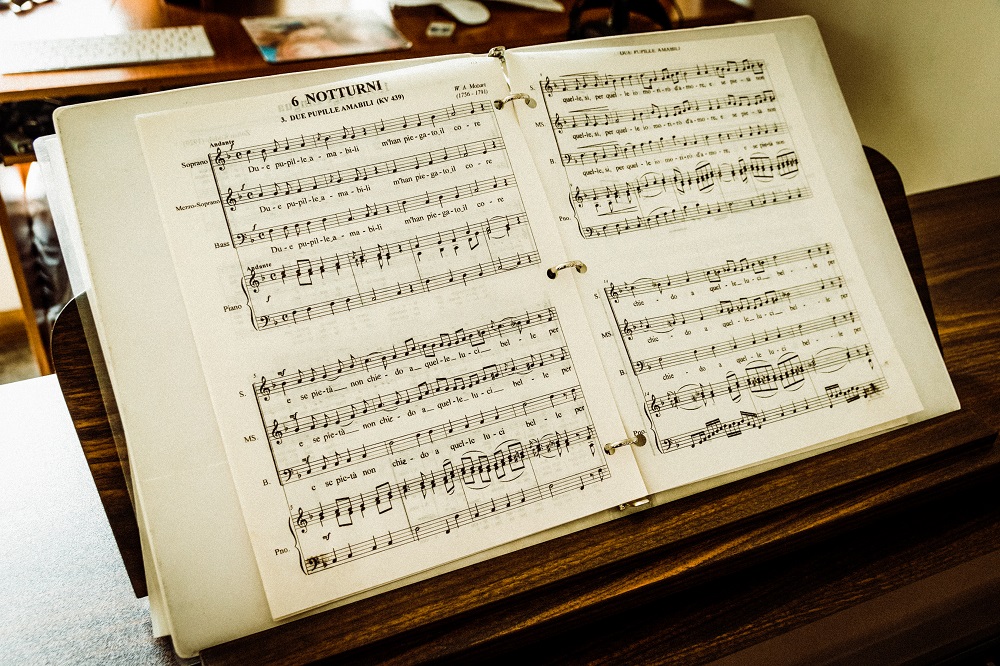 Common mistakes about me include thinking I would love to live in the Renaissance. I would utterly hate it: sewer systems were preposterously hideous, there was even more chauvinism than nowadays, most nations were theocracies… I’m glad I’m not there, and I’m also glad a lot of that music and literature survived as I can enjoy and reproduce it here and now.

Occasionally, though, I do wonder what some of these pieces would sound with lutes and theorbos, so the idea hasn’t been ruled out. I’d love to one day learn to play those instruments so I could accompany myself, and since no work in my repertoire is too difficult anyway, it’s a feasible (though not by any means easy) ambition to add to my long-term plans.

Modern technology would still be used in that case, as microphones (which clearly weren’t available half a millennium ago) would be plugged to 20th-21st century consoles via contemporary leads and interfaces, and present-day software and digital platforms would complement and complete the task(s) at hand.

Either way, that ship’s sailed long ago!